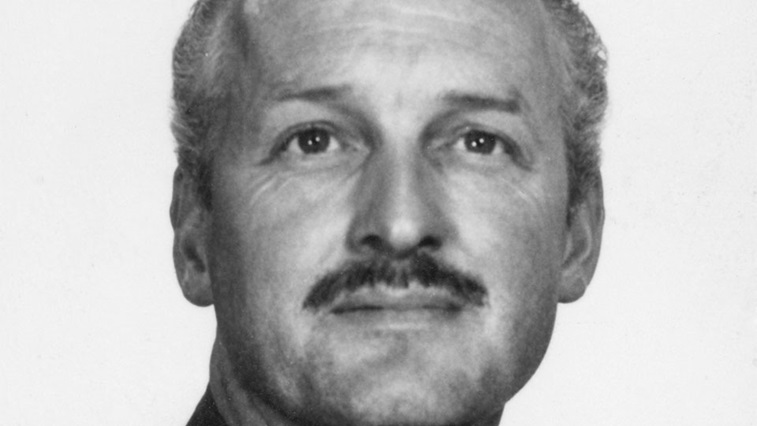 It is with great sadness that OT reports the death of retired optometrist Francis John Irwin Jackson. He is remembered by his son, optometrist and head of optometry at Royal Victoria Hospital, Belfast, Jonathan Jackson.

“Frank, as he was known to friends and colleagues, was born in Omagh, Northern Ireland in 1928 and commenced his early educational path at Omagh Academy later transferring to the Belfast Royal Academic Institution School.

“On completing Oxford and Cambridge entrance examinations, he embarked on a further educational path at Queens University Belfast, resulting in the acquisition of degrees and professional qualifications in pharmacy, chioropody, physiotherapy and ophthalmic optics.

“Throughout his career, Frank combined pharmaceutical and optometric appointments in both primary healthcare and health service management. Progressing a dual professional career at the Belfast Co-Operative Society, he was appointed to the position of head of ophthalmic services and pharmacy superintendent in 1973, a position he held until 1976. Thereafter, he was appointed ophthalmic officer at the Health & Personal Social Services Central Services Agency, a post from which he retired in 1988. However, that did not mark the end of Frank’s engagement with clinical optometry and pharmacy as, in addition to accepting occasional locum pharmacy appointments, he worked as resident optometrist for Barbours Opticians on Belfast’s Albertbridge Road.

“Formally retiring in 2007, Frank held General Optical Council registration between 1960 and 2008, and during that time accumulated a dedicated following of patients who sought his guidance and advice on all things ocular.

A founding member of the College of Optometrists and an AOP member, Frank was also awarded honorary fellowships of the Northern Ireland Optometric Society and the Association of Optometrists Ireland.

“Frank believed emphatically in the pursuit of knowledge, the establishment of an optometric evidence base and in the development of, and adherence to, high professional standards. His commitment to life-long learning and sharing lessons learned is something I, and many others, will be eternally grateful for. The example set as a clinician who put the interests of patients and indeed colleagues above his own is testament to his deep Christian faith.

“My mother Eleanor, brother Crawford and I will miss dad greatly and very much value the kind wishes and support offered by friends and colleagues at this time.”