The optometrist is an honorary professor of the University of Manchester 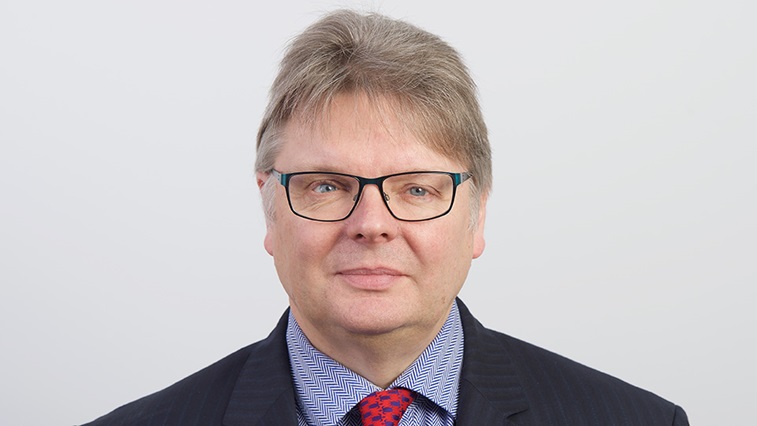 Optometrist and chairman of BBR Optometry, Nick Rumney, has been named an honorary professor of optometry at the University of Manchester.

Mr Rumney receives the appointment in recognition of his work within the profession, including his commitment and work with the university in its Masters in Optometry qualification.

Speaking about the appointment, Mr Rumney said: “I feel very honoured and privileged to have been made an honorary professor.”

In the 1980s, Manchester University developed a new four-year Masters in Optometry, which includes a structured placement involving both hospital and practice experience.

Since 2007, BBR Optometry has been a placement practice for the degree. To date, it has supported 22 students to their Masters in Optometry.