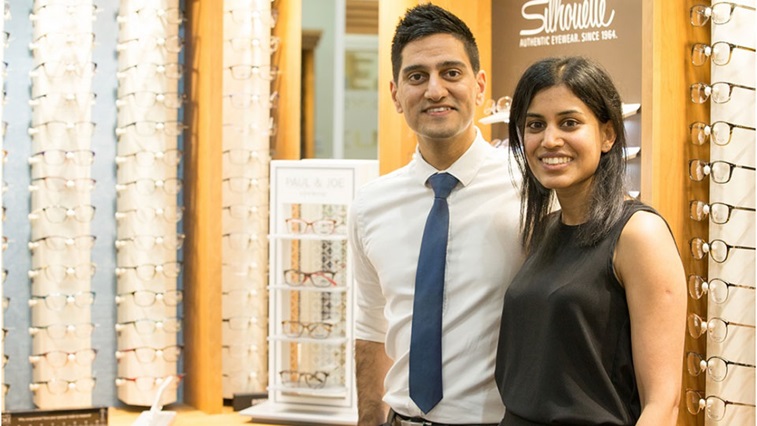 She is remembered by close family friend, Prasit Shah.

“Sneh graduated in 2008, having read optometry at Aston University. Upon qualifying, Sneh worked both as a resident and a locum optometrist for a few years.

“Sneh married Keval Sejpar, also an optometrist, in 2014. Keval had ambitions of owning an independent practice and persuaded Sneh to not only join him in that venture, but to leave Hertfordshire for Exmouth, where they took over McAusland Optometrists.

“At only 31, this is most certainly a life cut short. However, Sneh’s drive and work ethic should be a lesson to us all. She made the most out of her relatively short life. As a registered organ donor, she helped people even in her passing, with all of her organs being used immediately. For those of us who have known Sneh from a young age, we take immense comfort in knowing her already wonderfully happy life was made even better when she met her husband, business partner and best friend Keval.

“Sneh was someone who always recognised the importance of education and as such Keval is raising money for the fantastic charity One Cause, which aims to eradicate poverty through education. If you wish to contribute, visit the JustGiving fundraising page.

“We will miss Sneh deeply, may she rest in peace.”