“He was very quiet and he was not afraid. He was intrigued by the mirrors” 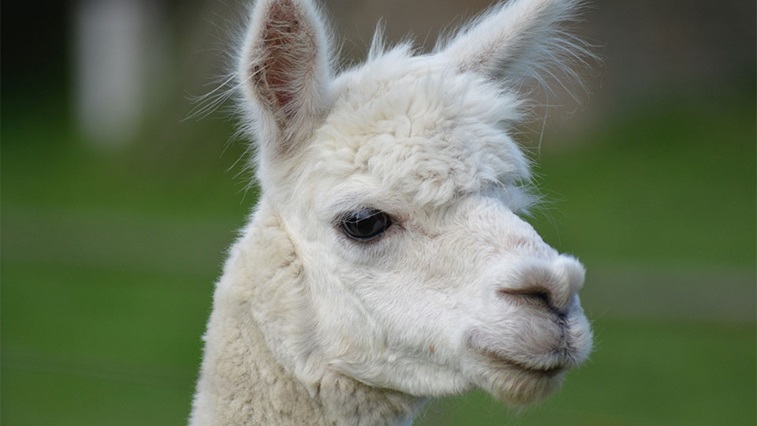 Did you hear the one about the alpaca who walked into an opticians?

It is a punchline that will be circulating in the French town of Hennebont (population: 15,000) after a furry creature with a penchant for shiny surfaces surprised customers by walking into an optical practice and quietly browsed the shelves.

Photographer Pierre-Yves Nicolas told OT that he spotted the alpaca outside his studio before it walked down the road and stopped in front of an opticians.

“The door opened and he entered inside the shop,” he said

“You can imagine the surprise of the people inside the shop. He stayed there for maybe half an hour. He was very quiet and he was not afraid. He was intrigued by the mirrors,” Mr Nicolas observed.

After the police were called to locate the errant animal’s owner, the alpaca was eventually returned home.

Mr Nicolas shared a photograph of the alpaca on his business’ Facebook page, which had received 500 likes on Tuesday (22 January) and more than 100 comments.

The opportunity for a classic pun proved tempting for many in the lengthy comment thread (‘No cause for a llama’/’alpaca set of specs next time’), while one commentator wondered if the unusual customer had walked into the wrong shop.

“He went in for a hair-cut and then realised he probably did need a pair of glasses,” they wrote.

Have you had any unexpected animal visitors in your practice? Email Selina Powell.