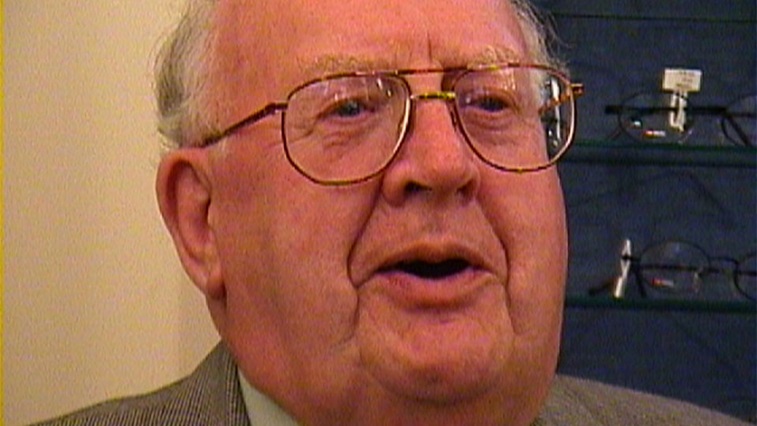 Dr Cole was the first president of the College of Optometrists and founded the Brentwood independent optometry practice, Cole Martin Tregaskis.

Principal optometrist at the practice, Professor Bruce Evans, told OT that Dr Cole is still fondly remembered by many of the patients who come through its doors.

“He was a hugely influential figure who helped to mould optometry into the profession it is today,” Professor Evans said.

In a speech that was prepared for Dr Cole’s 100th birthday last year, Professor Evans said that Dr Cole qualified as an optometrist in the mid-1940s.

“He seems to have taken every higher qualification that existed and passed them all with flying colours,” Professor Evans observed.

He noted that Dr Cole was “instrumental” in the founding of the College of Optometrists in 1980, becoming its first president and later a professional adviser.

Dr Cole received an OBE for services to optometry in 1987.

Professor Evans highlighted that the College of Optometrists recognises Dr Cole’s contribution each year through the Philip Cole Award for practice-based research.

He described Dr Cole as one of the “great founding fathers” of the profession.

“[At Cole Martin Tregaskis] we still try to live up to the standards of clinical excellence and professionalism laid down by Phil,” Professor Evans emphasised.

“We have a personal debt of gratitude to Phil for founding the practice, but the profession as a whole has a greater debt,” he concluded.