“I like to show people something that they know is impossible” 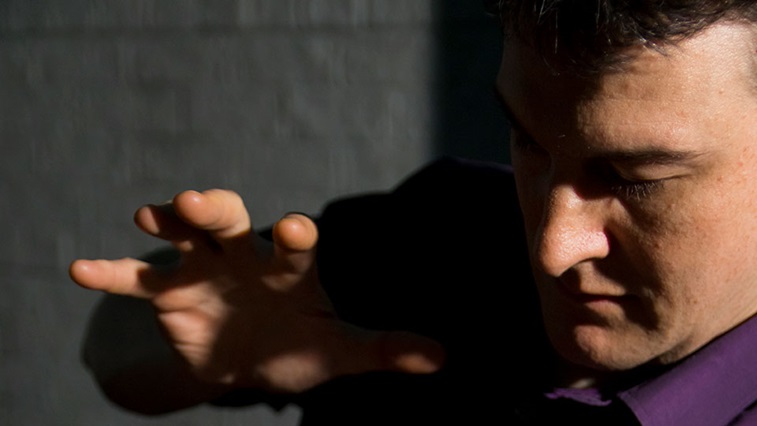 I’ve always had an interest in cards. Growing up, my brother and I went around to our grandparents every Sunday and we always played cards with my Nan and Granddad.

I like to show people something that they know is impossible. We live in quite a predictable world nowadays. A lot of magic in the world has been scientifically explained. When you show someone an effect that happens right in front of their eyes, it brings that magic back to them.

I attend meetings with a circle of magicians where we trade ideas. I became involved after I was playing around with a deck of cards on a train and the train conductor, who is also a magician, recognised the deck as one that magicians use. We got talking and he invited me to this magic circle in West Yorkshire. It is a small group of magicians, some of them professional, some amateur. If you have an effect you have just created and you are a bit wary about releasing it to the public for the first time you can perform to them and they can give you feedback. If you make a mistake, it doesn’t matter too much because you don’t give away anything.

A lot of magic in the world has been scientifically explained. When you show someone an effect that happens right in front of their eyes, it brings that magic back to them

I don’t perform much magic for young children because we don’t always get a good response with the type of magic we do. Children don’t know what is impossible in the world – they don’t know that cards can’t change colour, for example. You have to gauge your audience. With children, it is all about having animals there, making things appear quickly, using bright colours and so on. When you perform magic with adults, they have to know certain physical rules and then you break those rules.

One of the disadvantages of learning magic is that there is a bit of a trade off. The more you learn magic and the more you want to amaze others, the less surprised you are when you watch a magical effect. You are watching for technique and think ‘I know how that is done’ from time to time.

The type of magic I perform, close-up and parlour magic, is very personal. The magic is happening there right in front of the audience. Creating a sense of amazement in people is one of the best things about performing a trick. You know you have done a good job when you get a reaction like that. Some people are stunned in to silence, others ask how it is done. Some will say ‘I don’t want to know how that is done because I want to keep that magic alive.’ They are happy to be left in this magical world.