“It’s an experience that never leaves you” 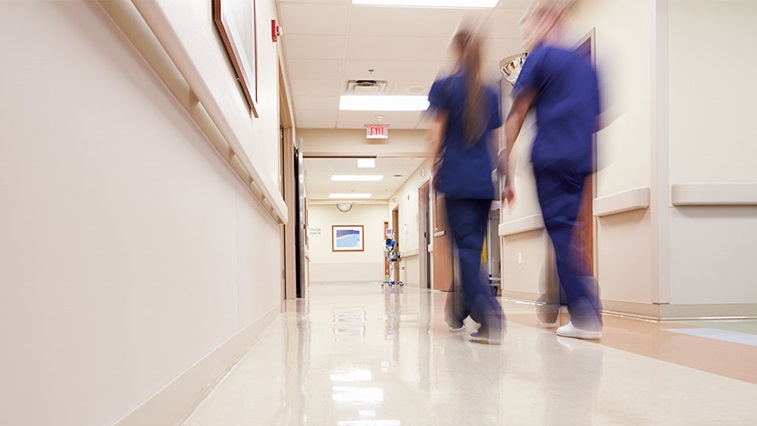 I was on a family holiday during the New Year break at Center Parcs when I got a call from the medical director saying that the police had been in touch and were investigating the death of a patient during an operation. I couldn’t quite understand what was going on because there had been an inquest. The case had been discussed, the pathologist had performed a post-mortem and the coroner had come up with a verdict of accidental death.

There was a six month period where I was still at work with the prospect of a criminal prosecution hanging over me. In June, I was notified that the police were going to charge me. I was told that I was going to be suspended from work, I wasn’t allowed on trust premises and I wasn’t allowed to contact anyone from the Trust, or access any work emails.

We got a trial date just before Christmas. There was a two-week court case where each day I had to run the gauntlet of press and cameras with my wife as we went to court.

It took the jury less than an hour to decide that I was not guilty. Waiting on that verdict was the longest hour of my life. I was standing outside the court and there were all these security vans there that could well have taken me away if the verdict went the other way.

Waiting on that verdict was the longest hour of my life. I was standing outside the court and there were all these security vans there that could well have taken me away if the verdict went the other way

While there was a sense of relief, I also realised how precarious the whole situation was. At the end of the day, it comes down to the jury of 12 people. You have to trust that they have been able to interpret and understand many complex issues, and that your barrister has persuaded them of your innocence.

Going through a criminal prosecution had a devastating impact, not just for me, but for my family. Fortunately, my children were young at the time and did not know anything about what was going on. You get so much negative publicity and you do start to question, ‘Have I got this wrong? Am I that bad?’ Self-doubt comes in. It really undermines the foundations of your professional existence. It’s an experience that never leaves you. 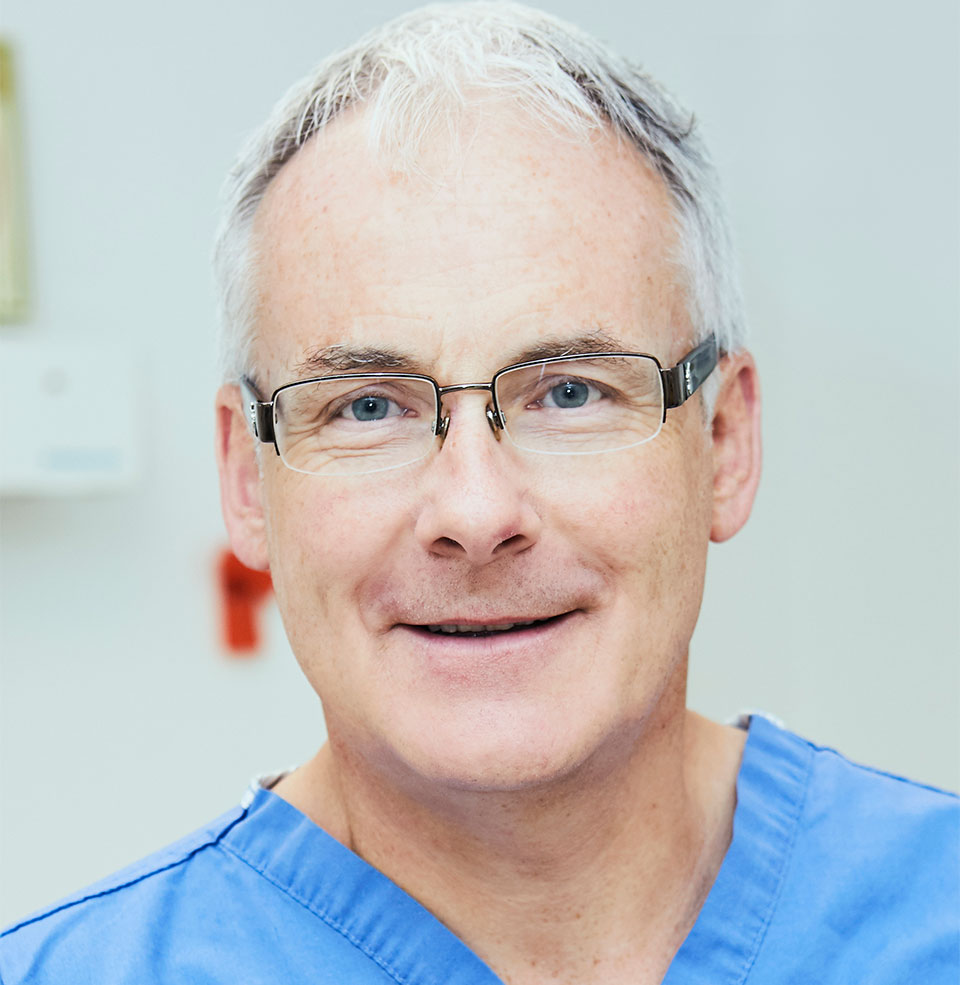 There are certain situations where you can say, ‘That is probably a criminal act,' such as when clinicians undertake treatments outside of their normal sphere of practice with no reasonable justification, or when unfit to work through drink or drugs. But if someone comes to harm as a consequence of you trying to do your best in the job you have been trained to do, I don’t think that should be criminal.

The adversarial nature of the legal process does not ensure a comprehensive investigation and understanding of the incident which may assist the bereaved family. Clinical errors that end in fatalities need to be investigated in the context in which they occurred. We have a Marine Accident Investigation Branch and an Air Accidents Investigation Branch, but there is nothing similar in medicine. I think we need an equivalent because otherwise we will not learn from errors. Virtually every adverse event in medicine is part of an error chain.