Optometrist, Keyur Patel, shares his experience of relocating to Boston to practise optometry 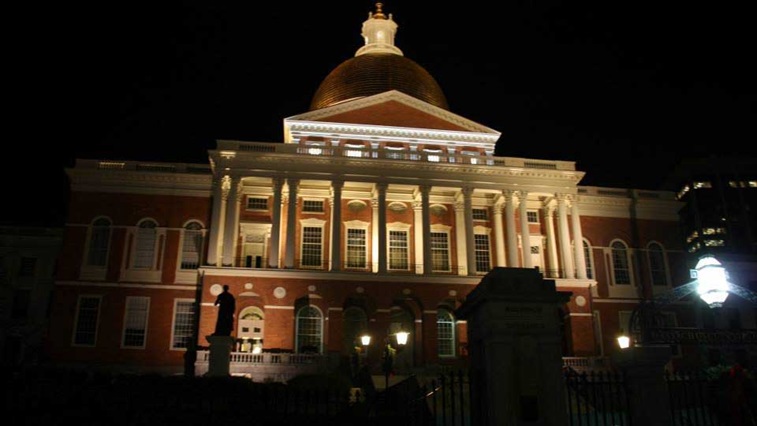 When and where did you relocate?

I relocated to the US back in 2007, a week before Liverpool FC won the Champions League. I moved to Cambridge, Massachusetts which is just across the Charles river from Boston. I lived there for three years while studying and working before returning to the UK, where I’m now based in Northampton.

At the time, I was working in a very refraction-based practice and as there was a contact lens optician, I did not get to do much contact lens work. With therapeutics being of interest to me, this inspired me to move. I was looking for a new challenge and was aware that optometry in the US had broader scope. My brother had also just moved out there, so I decided that it was time to experience life away from the UK.

I knew that my optometry qualification would not allow me to make a straight swap and practise in the US, so I had to research how to secure its equivalent. Fortunately, the New England College of Optometry in Boston does a two-year conversion course.

It was a lot of paperwork and proving finances. Firstly, I had to get accepted onto the programme, which involves insuring you have the finances to pay the course fees and living costs. Then a visa application had to be completed and accepted. Once that was done, I was lucky enough to already have my accommodation sorted, so I shipped my non-essential belongings to Boston and took the rest with me on the plane. 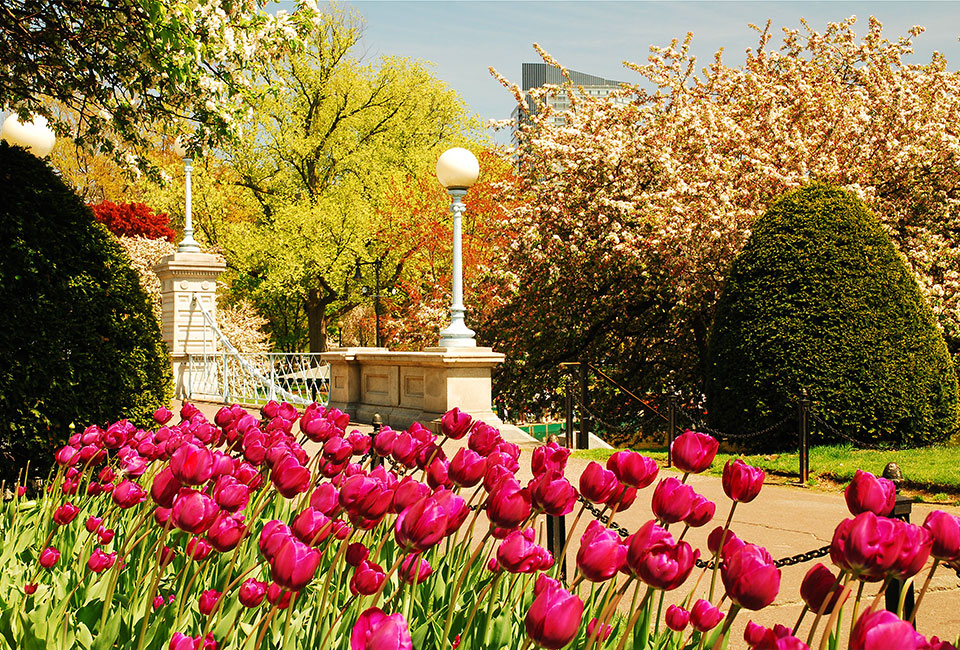 What was your first impression on arriving in the US?

Boston is probably the closest thing you’ll get to living in London in the US because it’s a diverse city with history. It’s also pretty small and walkable, like central London.

Cambridge is the home of Harvard University and the Massachusetts Institute of Technology. It’s also becoming a huge research and development hub, with companies like Novartis having headquarters there.

Our apartment overlooked the Charles River, so we had a lovely view of Boston. It was around a 30 minutes’ walk from the New England College of Optometry. Since Boston and the surrounding areas have quite a few colleges, the area has a lot of students of varying nationalities and lots of housing.

The public in the US also has a higher opinion of optometry and are aware of the skillset and health aspects that optometrists can manage and treat. In the UK, I believe we are still viewed by the majority as just trying to sell glasses

What was a typical day like in the practice?

My last job was as a resident at a community health centre, which involved seeing some patients and supervising fourth year optometry students.

Testing days were similar to in the UK, except everyone is dilated and the emphasis was more on ocular health, management and treatment. As the health centre was based in a poor part of the area, we would see a lot of diabetic and glaucoma patients. Appointment times were 30 minutes.

As a supervisor, I would monitor three students within the clinic. They would conduct an eye exam each hour and report their findings which we would then discuss and I would assess at the end.

How did practising optometry in the US differ to practising in the UK?

I really enjoyed the therapeutics aspect of it because refractions were important, but without the pressure of retail. It was a lot more satisfying to actually help people without having to refer them to the hospital for anything and everything.

The public in the US has a higher opinion of optometry and people are aware of the skill set and health aspects that optometrists can manage and treat. In the UK, I believe we are still viewed by the majority as just ‘trying to sell glasses.’

Things in the UK are changing with increased scope of practice but it is still the special few who are making the most of these opportunities. I feel the majority are still content with the retail based model where professional services are loss leaders for spectacles sales. 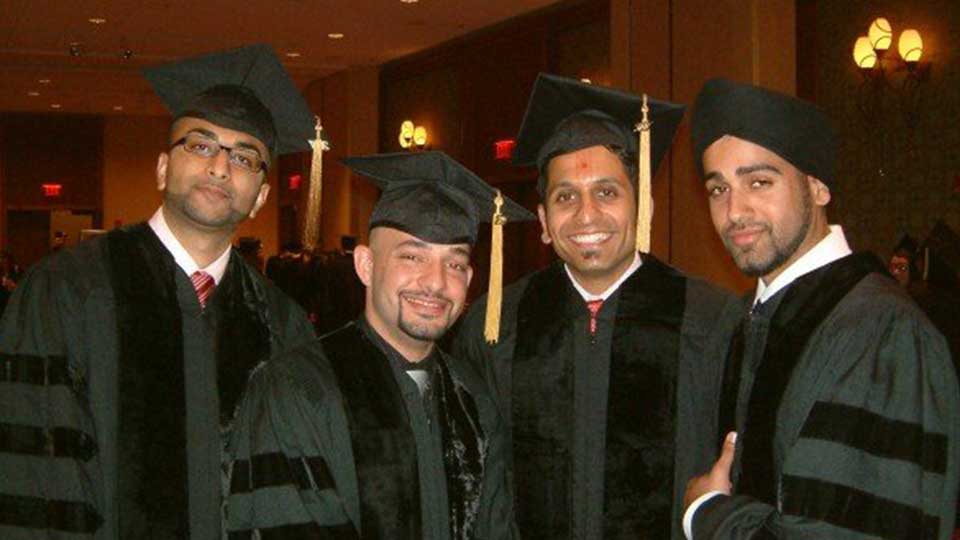 The UK is very fortunate to have the NHS because in the US if you don’t have insurance then you will not be treated. An example of this is a patient who presented with a retinal detachment, the first hospital we called to refer him didn't accept his insurance, so we had to call a second. The insurance company would also decide that it would not cover a medicine that it had done previously, so patients would present and we would have to find an alternative treatment.

What was the most rewarding aspect of optometry in the US?

Practising therapeutic optometry was rewarding because it was something that I had always enjoyed in the UK, but was restricted by regulation or my working environment. The lifestyle outside of the practice was an added bonus as there was better weather, more outdoor time and travelling around the US was very easy.

What was the most challenging aspect of optometry in the US?

For an international student, the most challenging bit was getting through the first term. The NECO programme condenses the four-year programme into two. This, coupled with a new location and trying to make friends, can be tough.

Once qualified, I would say the toughest bit once I got a work visa was dealing with the insurance billing process. There is a whole industry based on teaching people to 'bill' in the US.

Can you please sum up the experience in a sentence?

Live and work abroad if you get the opportunity, you will learn a lot about yourself and see the profession in a very different light.