Nobel Prize awarded to scientists who made refractive surgery possible 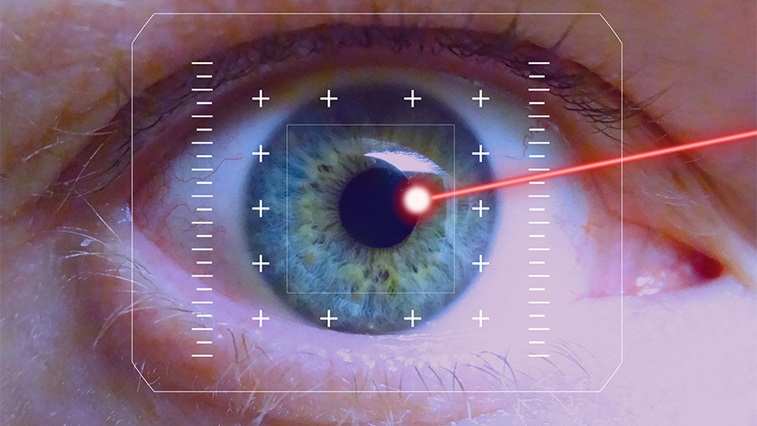 Two scientists who paved the way to the creation of lasers used in refractive surgery have been recognised with the Nobel Prize for Physics.

Donna Strickland, from the University of Waterloo in Canada, and Gérard Mourou, from the École Polytechnique in France, were recognised for their work creating ultra-short, high intensity laser beams.

Dr Strickland is only the third woman in the history of the Nobel Prize for Physics to receive the accolade.

Describing her research to the BBC, Dr Strickland said: “The beauty of [the technique] is that it is so simple. People wanted high intensity lasers, but the high intensity destroyed the laser itself. This idea was a workaround.”

Arthur Ashkin was also awarded the Nobel Prize for Physics for separate research creating ‘optical tweezers’ that can move particles, atoms, viruses and other living cells with laser beams.