Parwez Hossain has been recognised for research and clinical innovation 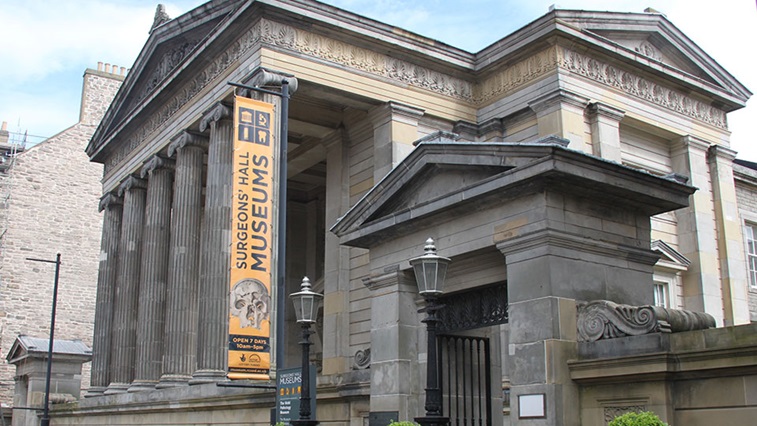 Consultant ophthalmologist at the University Hospital Southampton NHS Foundation Trust, Parwez Hossain, has been awarded the King James IV Professorship by The Royal College of Surgeons of Edinburgh.

The accolade is awarded to individuals who have made a significant contribution to the clinical or scientific basis of surgery over the course of their careers.

As part of the award, next year Mr Hossain will deliver a lecture on preventing blindness through the use of real-time healthcare technology, which will showcase his work.

Mr Hossain, who is one of five recipients of the award, will be able to use the title of professor for the duration of the year that their lecture is delivered.

Mr Hossain joined Southampton General Hospital’s eye unit in 2005 and was also appointed a senior lecturer in ophthalmology at the University of Southampton.

His achievements include the development of fine needle diathermy, a new surgical technique used to treat corneal vascularisation, which can cause sight loss through the growth of new blood vessels.

He also established Descemet’s Stripping Endothelial Keratoplasty (DSEK), a technique to treat corneal disease by using just a thin layer of donor tissue as opposed to a full corneal transplant.

During his career, Mr Hossain has also led pioneering studies into eye imaging techniques for corneal infection and a drug used to treat glaucoma that can boost the growth and prominence of eyelashes.

Speaking about the accolade, Mr Hossain said: “It is a great honour to receive such a distinguished award which recognises the significant contribution of our work in Southampton to preventing blindness from corneal disease.”