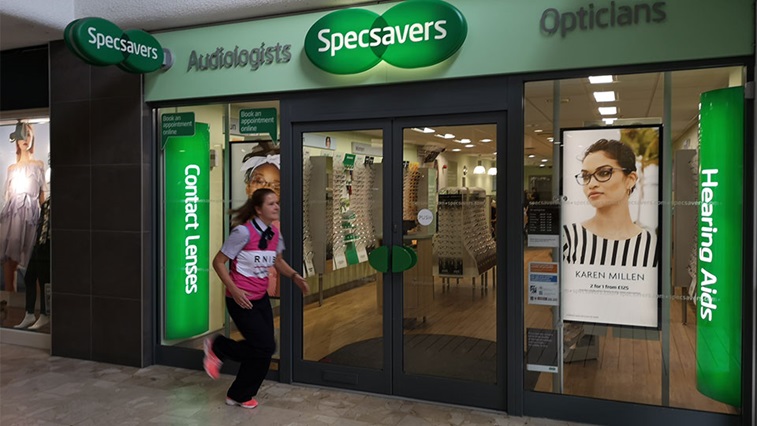 A dispensing optician from Grantham has completed a 120-kilometre endurance run for charity.

The aim of the race, which was held at Belvoir Castle in Leicestershire, was to complete as many laps of the 10-kilometre castle grounds as possible. Ms Veita completed 12 laps.

Speaking after the challenge, Ms Veita said: “I’m very chuffed. I have a couple of blisters and the stairs are a challenge, but my sense of achievement outweighs any physical pain.”

Despite completing Equinox24 for a third consecutive year and achieving a personal best last month, Ms Veita admitted that having only secured the place a few weeks before the race, she had little time for “proper preparation.”

“Your legs give up early. It’s all in the head,” she said.

The dispensing manager said she chose to raise funds for the RNIB because she sees people lose their sight on a regular basis. “I think the RNIB’s work is outstanding,” she said.

With her next charity challenges already in the pipeline, Ms Veita will be donating her hair to the Little Princess Trust, a charity which supplies wigs to children who have lost their hair following cancer treatment, before she takes on a marathon with colleagues in aid of breast cancer charities.