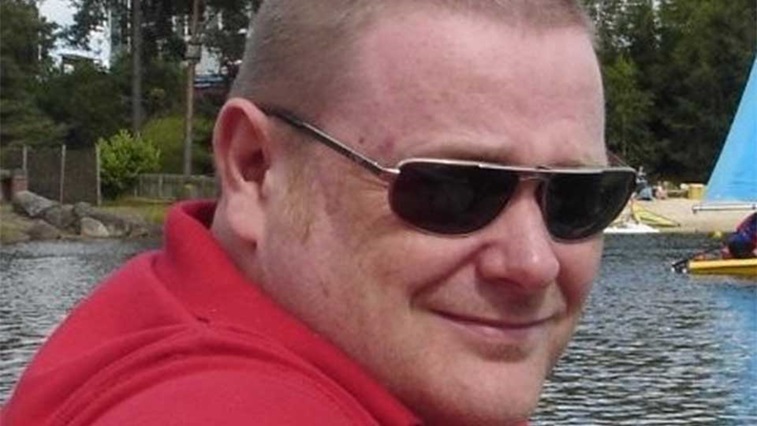 OT is sad to report the death of contact lens optician and regional manager of Boots Opticians, Brian Docherty, who passed away in March at the age of 52.

Mr Docherty began his pathway into optometry after being awarded a diploma in ophthalmic dispensing at the Glasgow College of Technology in 1989. He then went on to study contact lens fitting and achieved the contact lens certificate of the Association of British Dispensing Opticians in September 1991.

Mr Docherty started his optical career as a student dispensing optician at the Dolland and Aitchison practice in his home-town of Greenock before being appointed to various management positions in Glasgow, Greenock, Irvine and Clydebank.

Many colleagues in both Dollond and Aitchison, and Boots Opticians were taught and supervised by Mr Docherty and are proud to call him their friend, describing him has having a “larger than life personality” and “generous spirit.”

Speaking on his inspiring approach to work, his colleagues said: “Brian was a measured man who was driven to succeed and loved to get the job done with the desired outcome. He had a great ability to engage with people and win them over.”

In his spare time, he was an avid supporter of Celtic Football Club and a lover of music including bands such as the Sex Pistols and Beatles.

Mr Docherty is survived by Lynn, his wife of 29 years, daughters Caitlin and Kirsten, and granddaughter Violet.

A celebration of Mr Docherty’s life was held on 14 March 2018 at St Mary’s Church in Greenock and was attended by his family, friends and colleagues.