The co-founder of eyewear company Cutler and Gross, Tony Gross, has died 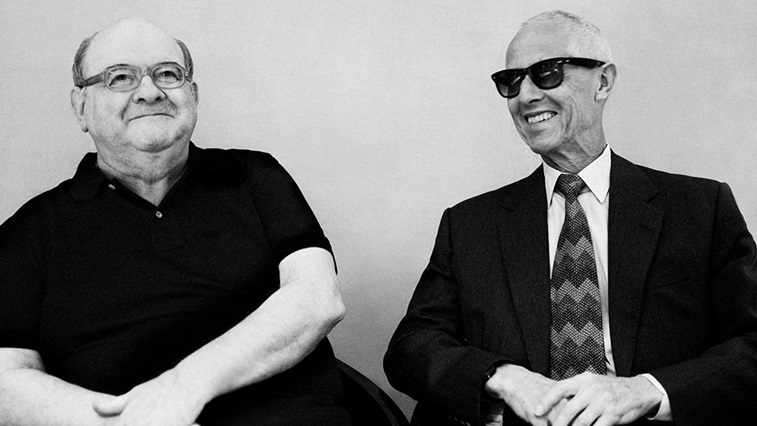 OT is sad to report the death of the co-founder of Cutler and Gross, Tony Gross. Mr Gross died in March at the age of 78.

Mr Gross, who designed spectacles for Elton John, Madonna and Princess Diana, had been living in a retirement home following a stroke several years ago.

His nephew, Tom Gross, said that his uncle had “maintained his good humour and was his usual jolly self to the end.”

Cutler and Gross was founded by Graham Cutler and Tony Gross in 1969. Today, it has stores in the UK, North America and Canada.

His co-founder, Graham Cutler said that he has fond memories of meeting Mr Gross at optometry college in London, where they would get together at lunchtimes to play poker.

“After college our friendship continued, and we ended up working for the same group of optometrists in London, and often working together. We started talking about opening our own practice, where we would each be able to work just six months of the year. Obviously that plan didn’t work out,” Mr Cutler shared.

He added: “Tony was a lovely, gregarious man, with a wide circle of friends, and I know we shall miss his presence in all our lives.”

Design director at Cutler and Gross, Marie Wilkinson, said: “[Mr Gross] was without question a pioneer, turning eyewear into the genuine fashion accessory infused with sex appeal and glamour that we know today.”

Ms Wilkinson added: “The first three decades of the brand’s existence had much to do with Tony’s formidable social appetite and his ability to mix just as easily with royalty and music stars, as with his wonderful friends that filled the Cutler and Gross stores. Tony’s enthusiasm and taste were undeniably infectious, and coupled with his skill as an optometrist, drew huge cross-sections of people to the brand. His spirit continues to give Cutler and Gross its unique and much-loved personality to this day. He will be sorely missed.”

Pictured left to right is Mr Gross and Mr Cutler.