The former secretary general of the ACLM has died aged 96 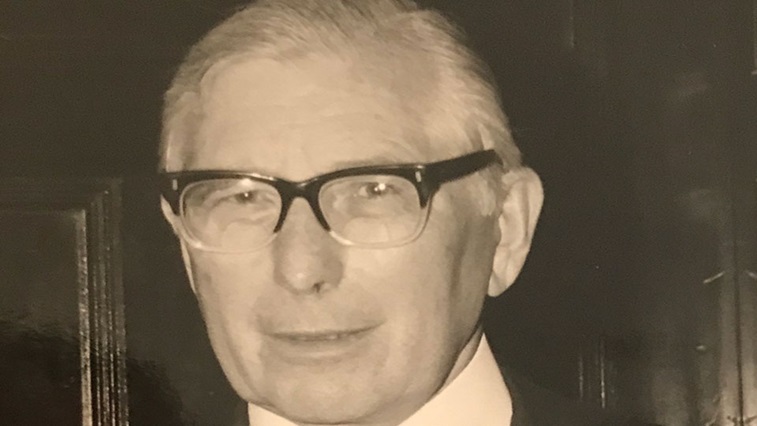 OT is sad to report the death of Gerald Bryan (pictured), who was the first paid employee of the Association of Contact Lens Manufacturers (ACLM).

Mr Bryan passed away on 21 March, just before his 97th birthday.

He served in the army during World War II, fighting the Vichy French in Syria where he was shot in both legs, leading to amputation of one leg. Mr Bryan also joined the Colonial Service and served in Africa and the West Indies.

After retiring, Mr Bryan took on the new role of secretary general at the ACLM in 1983, where he assisted members with administrative work and organised annual general meetings.