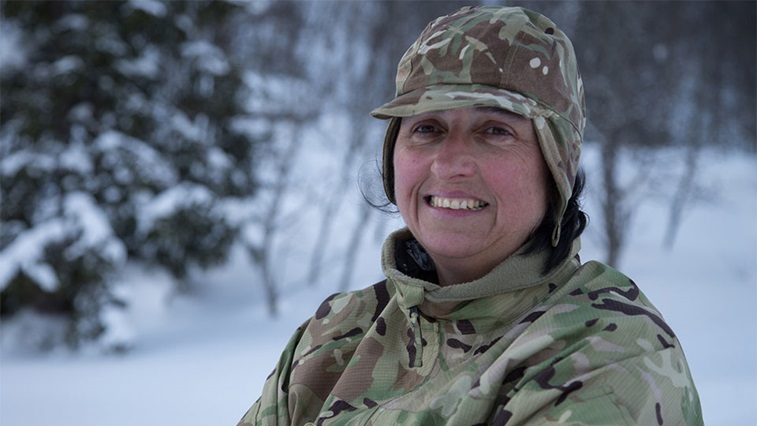 Nicola Bolt is an optometrist in Burnham-on-Sea and Whitney. However, the 53-year-old is also trained as an air movements officer in the RAF Reserves.

Ms Bolt recently returned from winter survival training in Norway where she and 50 other reserves completed Exercise Wintermarch during which they learnt a range of new skills including how to ski, how to survive an avalanche, and how to deal with extreme cold weather.

Ms Bolt, who serves with Number 4624 Squadron and is currently based at RAF Brize Norton, said she is enjoying the change from her normal life. 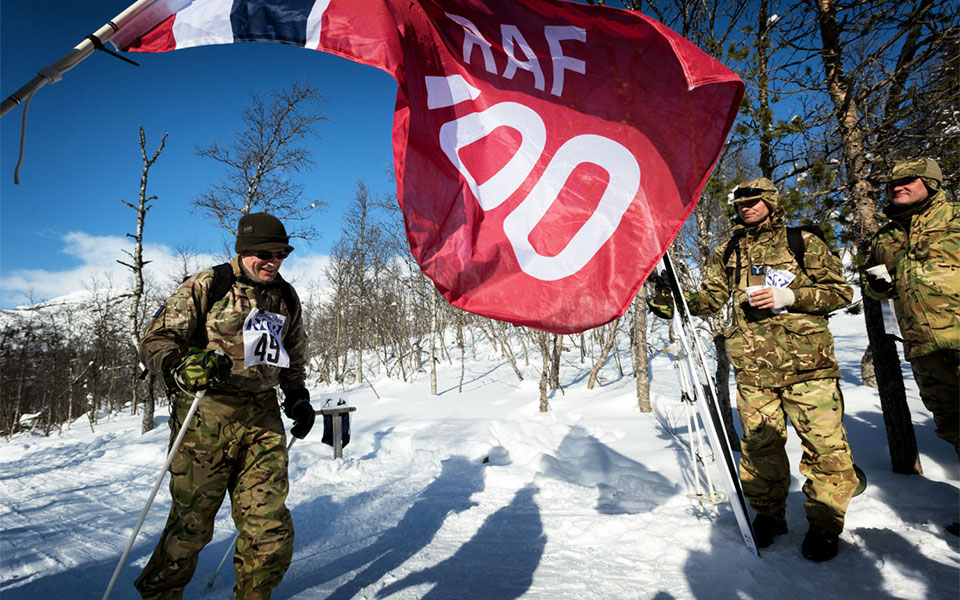 “It’s been hard work but great fun and the instructors really make sure you know what you’re doing before they let you loose,” she said.

“Being in the RAF Reserves means you get to do things like this which is a real bonus...it’s a real contrast from my day job,” she added.

Trained by the Norwegian army, the skills taught to the reserves during the trip were based on those used in the Telemark Raid that successfully destroyed a factory making components for the Nazi atomic bomb during the Second World War.