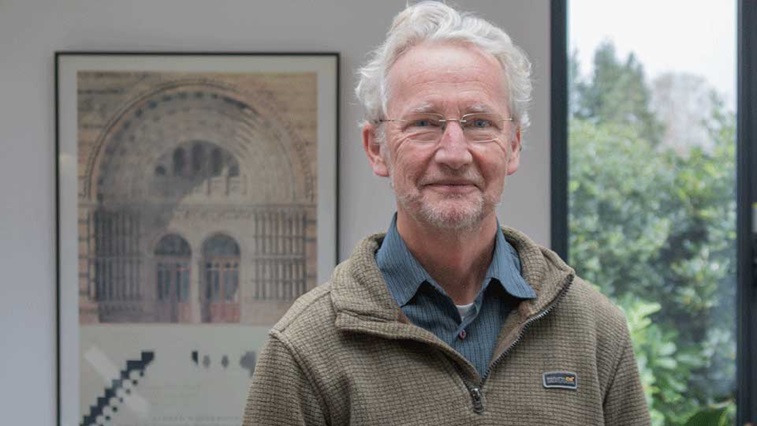 Having dedicated his career to research exploring glaucoma, Professor David Henson speaks exclusively to OT about the differences between using a perimeter and optical coherence tomography (OCT) to detect and manage the condition.

Professor Henson explained: “When managing glaucoma, an objective test has always been a goal that practitioners move towards.”

An OCT, he said, allows the practitioner to image the retina and look to see if nerves have been lost or if the patient has the characteristic signs of glaucoma around the optic nerve head. This, he explained, is “looking for structural loss that is associated to glaucoma,” which “can be problematical.”

Professor Henson said that in doing a fields test and visual acuity measures, the practitioner is looking for functional loss as a sign of glaucoma. “With this you are measuring the damage to the visual system that the patient perceives, which has an inherent advantage in the sense that it is measuring what you are trying to preserve,” he said.

He identified looking for functional loss as “very good” for monitoring change over time. “Particularly in the more advanced stages of glaucoma when functional change can be catastrophic,” he added.

Professor Henson was the recipient on the AOP Awards 2018 Lifetime Achievement Award.