When Simon Brown went to change his Rudolph ocular prosthesis on Boxing Day, he discovered his treasured collection of 16 glass eyes was missing 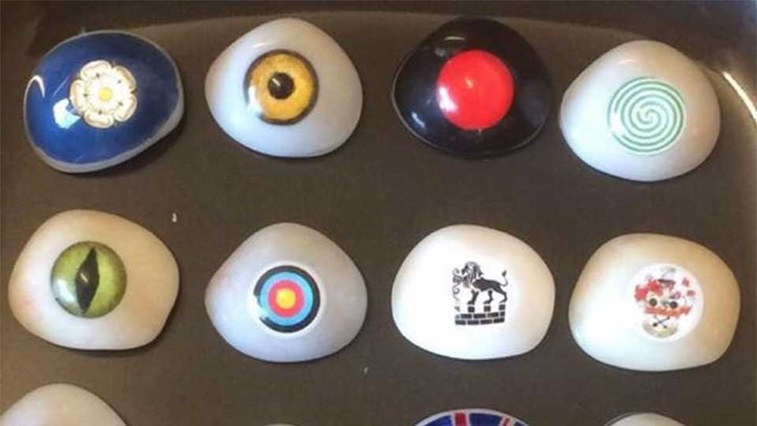 A veteran blinded in Iraq is calling for public help to find a brown container of 16 glass eyes that he lost over the Christmas period.

Blind Veterans UK communications and engagement officer, Simon Brown, was blinded when he was hit by a sniper bullet while serving in Iraq in 2006.

Mr Brown realised that his collection of 16 ocular prostheses was missing after he went to change his Rudolph glass eye on Boxing Day.

He is unsure when the collection went missing but can remember seeing the brown container that they are kept in on 17 December.

Mr Brown believes the box was left in London, Leeds or a train between the two cities.

He spoke about his decision to wear glass eyes in an interview with OT in 2017.

“Blindness is a difficult thing to talk about, but being open about the fact that the eye doesn’t work gives people a way in. It gives them a question to start a conversation,” Mr Brown shared.

He emphasised the importance of being willing to talk about sight loss.

“I think the less we demonise a disability, whether it be mental health, sight loss or limb loss, and the more we allow people to talk about it, the more that people can understand it.”

Mr Brown’s collection has been accrued over a decade and includes a dart board, an archery target, a terminator eye and a Lions-themed eye he had made especially for the rugby team’s tour of New Zealand.