Consultant ophthalmic surgeon at Sussex Eye Hospital, Professor Christopher Liu, has been made an Officer of the Order of the British Empire (OBE).

The Hove-based surgeon was awarded the OBE for his services to ophthalmology. Professor Liu has held a variety of positions with the Royal College of Ophthalmologists, including as a member of the council and more recently as a trustee.

Speaking about the honour, Professor Liu said: “I am overjoyed with being appointed OBE and humbly accept the honour bestowed upon me on behalf of my team, my teachers, my colleagues, my many fellows and students, and my family.”

Professor Liu is also an honorary clinical professor at Brighton and Sussex Medical School, and is a specialist in artificial cornea (keratoprostheses).

Chief executive at Brighton and Sussex University Hospitals NHS Trust, Marianne Griffiths, said: “Professor Liu’s pioneering eye surgery literally brings light into the lives of his patients. This honour is a welcome recognition of his outstanding work and the fantastic work of the Sussex Eye Hospital.” 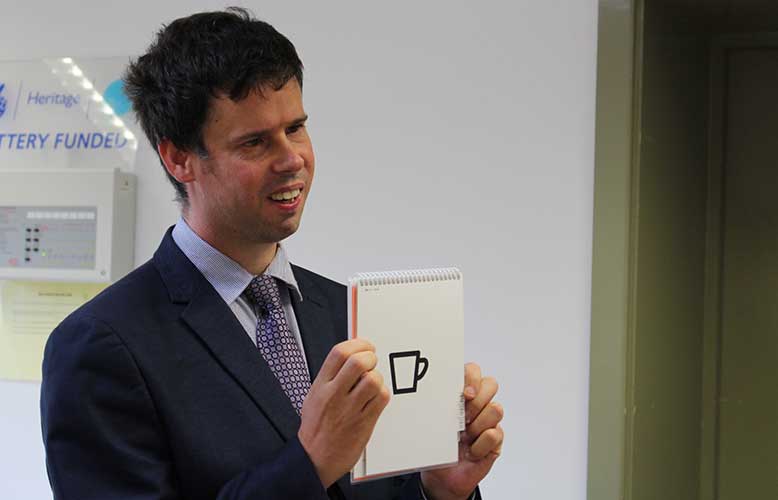 Also, named in the New Year honours list is eye care and vision development officer at SeeAbility, Scott Watkin, who has been recognised as a Medallist of the Order of the British Empire.

The 36-year-old charity worker, who himself has learning disabilities and keratoconus, said he was surprised and excited to be given the honour.

“I was told I would live in a care home and now I am married and live independently. I will continue to make sure people with learning disabilities have a voice and can make a difference,” Mr Watkin said.

“I would like to thank everybody who has supported me, especially my colleagues at SeeAbility. They believed in me and knew that my learning disabilities would not stop me being able to do a good job,” he added.

Mr Watkin also holds positions on the board of Learning Disability England and as a visiting lecturer at the University of Hertfordshire.