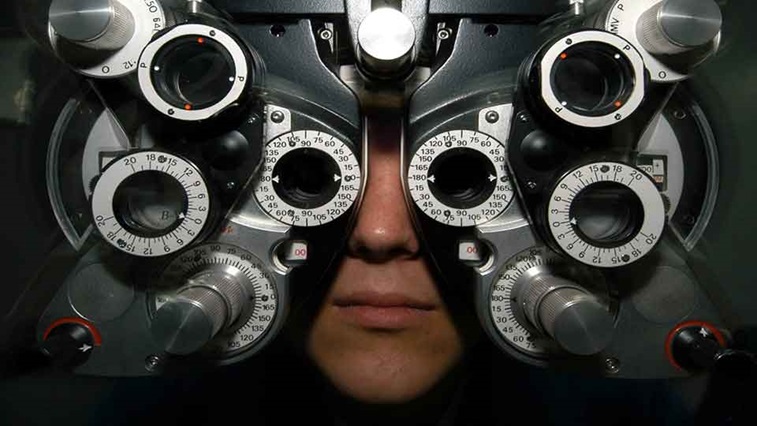 The 2017 Researcher of the Year has shared how a male colleague dismissed her appointment as a professor, saying he did not want the title now “every Tom, Dick and Harry” could take up the post.

Ms Sivaprasad described the challenges that she has overcome as an overseas-trained ophthalmologist endeavouring to become a UK consultant and researcher.

“I was ridiculed and mocked,” she shared.

She said that when she first came to the UK with her husband and two children in 1997, her training was not recognised and it was another 10 years before she was able to qualify as a consultant.

Ms Sivaprasad is now an NHS consultant with £15 million in grants and was named the 2017 Researcher of the Year by the National Institute for Health Research.

“Dreams do come true. I am finally a clinical scientist against all odds,” she said.

Sharing her tips for others embarking in a career in research, Ms Sivaprasad stressed the importance of perseverance.

“Never give up. If obstructed, always find alternative routes,” she emphasised.

Anglia Ruskin University Professor Shahina Pardhan, who became the UK’s first female professor of optometry in 2001, also shared her experiences at the event.

Professor Pardhan said that when she first started working as an academic, networking was often based around discussions of football and beer.

“It has been hard work and it has been frustrating at times. Occasionally, I felt that I had to be better to be an equal,” Professor Pardhan elaborated.

She shared that a gender imbalance still exists within academia. In 2015–2016, there were more female doctoral students than males in the UK.

However, less than half of female doctoral students go on to take up research positions, Professor Pardhan explained.

“This is where the bottleneck happens,” she added.

Of the nine optometry schools in the UK, 83% of professors are male, while only 17% are female.

“On my first day as a lecturer I was told that I couldn’t go into the staff common room because secretaries weren’t allowed,” Professor Pardhan shared.