Dispensing optician takes on the Royal Parks Half for charity 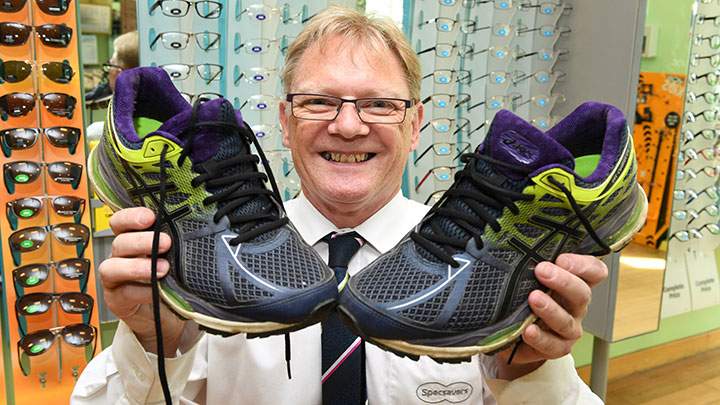 A Welwyn Garden City dispensing optician completed a half marathon to raise funds for a children’s charity last month.

Andrew Durrant, who has been director of the Specsavers in the Hertfordshire store for almost two decades, ran the Royal Parks Half for Great Ormond Street Children’s Charity. He raised £850.

Speaking about his charity of choice, Mr Durrant said: "You can’t fail to be moved by the work carried out at Great Ormond Street Hospital and its charity supports everything from research to modernisation at the hospital. I was spurred on during my training by the thought of making a difference for the young people under the hospital's care today and for those who will need their services in the future."