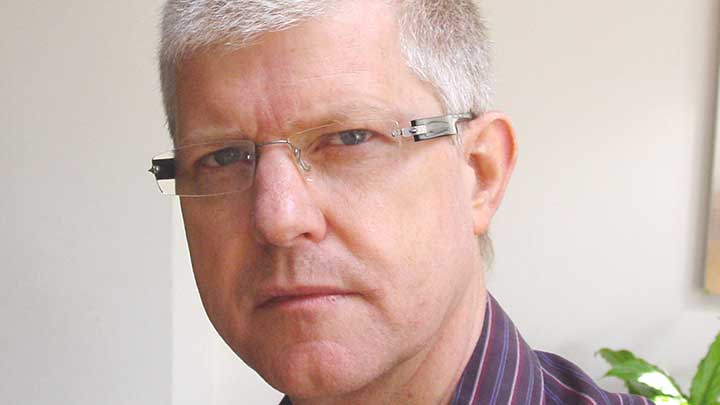 A British dispensing optician has been killed after being abducted in Nigeria three weeks ago, the Foreign Office has confirmed.

The Foreign Office said that it is supporting the families of the four British people and confirmed that Mr Squire has been tragically killed.

A statement on behalf of the families said that Ms Carson, Mr Donovan and Ms Donovan have returned home safely after the British High Commission and Nigerian authorities negotiated their release.

“Our thoughts are now with the family and friends of Ian as we come to terms with his sad death,” the statement read.

“This has been a traumatic time for our loved ones who were kidnapped and for their families and friends here in the UK,” the families added.

Mr Squire was the founder of a charity called Mission for Vision, and annually visited countries in Africa to provide eye care in remote regions. He was a Dispensing Optician of the Year finalist in the AOP Awards 2012.

Chief executive of the AOP, Henrietta Alderman, said: “It is devastating to hear the news of Ian Squire, who gave his time and clinical expertise to help so many in local communities across Africa.”

“Many in the profession are feeling this loss very deeply and have expressed their great sadness. On behalf of the AOP, and those working in the profession, we send our sincere condolences to the family at this very difficult time,” she added.

The Association of British Dispensing Opticians (ABDO) also expressed its sadness on hearing that one of its members had been killed while completing charity work.

President of ABDO, Fiona Anderson, said: “Ian clearly believed in helping others and we at ABDO will honour his memory by continuing to encourage and support members who take part in such worthy ventures.”

Vision Aid Overseas (VAO) said that, as a fellow charity that also works to improve access to eye care in Africa, it was sad to hear of Mr Squire’s untimely death.

“The need for eye care in Africa is immense. As a region, in relative terms to the size of the respective population, Africa has proportionately 73% more blind and visually impaired people than any other region. 80% of these are due to causes that are either preventable or curable,” a VAO spokesperson said.

“We are deeply saddened by this loss and our thoughts are with the family and loved ones of Mr Squire,” the charity added.