The shortlist for the new optometry category has been revealed 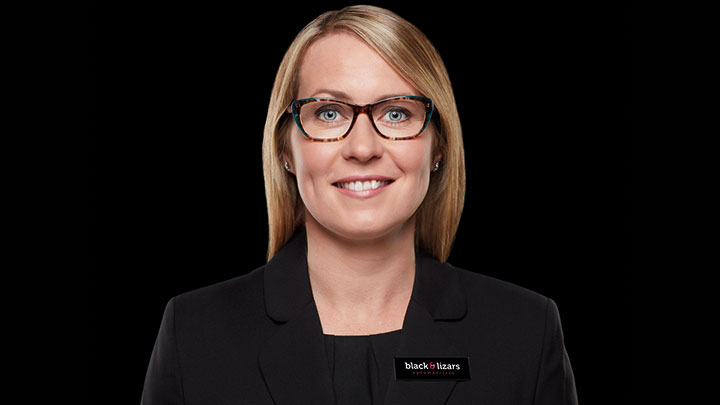 The nominees for the new optometrist category at the Scottish Health Awards have been announced.

The awards, which will be held on 2 November at the Edinburgh Corn Exchange, recognise those who go the extra mile in Scotland to improve the health and wellbeing of the nation.

Samantha Watson, chair of Optometry Scotland, which is sponsoring the award, told OT that the organisation is delighted that an optometry category has been added.

“This recognises the fundamental role optometry practices play in primary care,” she said.

“A huge well done to the short-listed optometrists who are shining examples of the hard work and commitment in providing the best eye health care of the profession in Scotland,” Ms Watson added.

Shortlisted for the award is Black & Lizars optometrist, Carol Semple, from its Ayr practice; Craig Campbell, optometrist and practice manager at JM Macdonald Opticians in Skye; and Kate Bryson, pre-reg optometrist at the Sauchiehall Street Specsavers in Glasgow.

Speaking about Ms Semple’s nomination, clinical services director at Black & Lizars, Morven Campbell, said: “Carol is one of those rare individuals who always looks for the positives, rarely complains, and makes those around her strive to attain her high standards of care.”

In 2011, Mr Campbell was a pre-reg with JM MacDonald Opticians' Inverness practice and at the end of the year, he was presented with the opportunity to become the resident optometrist at the independent's new practice on the Isle of Skye.

He now operates a larger practice on the Isle of Skye where he holds the role of optometrist manager and employs four members of staff.

Ms Bryson has been nominated for her quick thinking and compassion when treating a patient with a suspected detached retina. Noticing that the patient was upset, Ms Bryson arranged an eye hospital appointment, booked a taxi and accompanied the patient until her husband arrived.