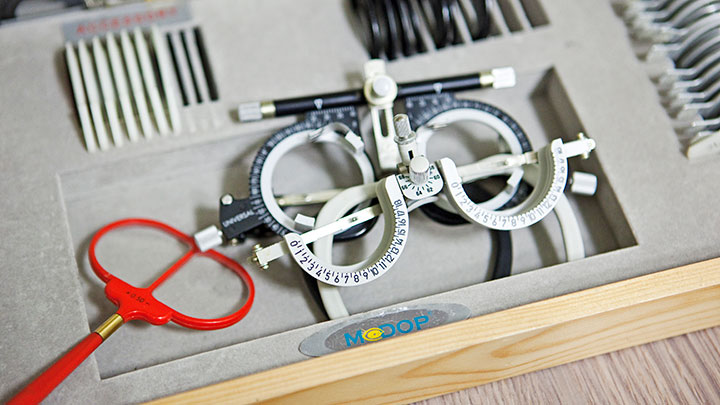 Optometrist David O’Sullivan has been named chief optometric adviser to the Welsh Government.

The role will see the optometrist work with Welsh Government on a part-time basis to advise on clinical optometric matters.

Speaking about Mr O’Sullivan’s appointment, chair of Optometry Wales, Andy Riley, said: “David’s appointment reflects a recognition in Welsh Government of the profile that eye care has in Wales.

“David has built an excellent reputation in supporting the professions and navigating through the challenges and opportunities posed to optometry and optics in Wales in his roles in south west and south east Wales and we hope that he can now do that at a pan-Wales level.

“Under David’s leadership, we hope that our devolved Government in Wales will continue to ensure that policy makers can understand the unique roles that optometrists, opticians and optical businesses play in providing the nation’s eye care.”