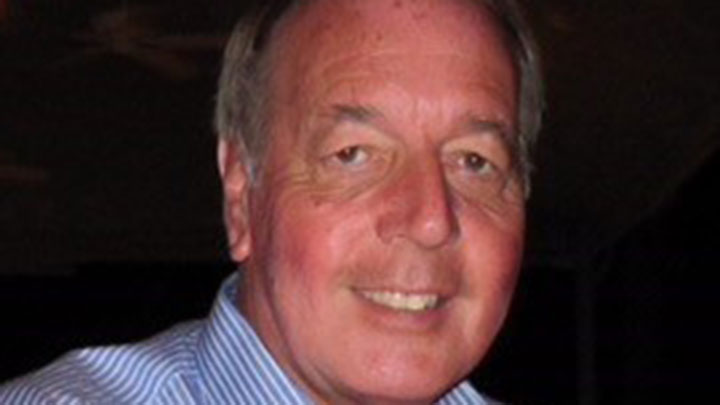 It is with great sadness that OT reports the death of Cerium Group chairman, Clive Sangster. Mr Sangster died following an illness which, Cerium said “he fought bravely.”

Mr Sangster was well-known and respected throughout the industry, both personally and professionally for establishing, initially, a small company known as Cerium. Over the years he successfully developed the business into a supplier of a wide range of quality products to laboratories and lens workshops throughout the UK and overseas.

Beginning his working career in metal exchange and spending some of his time in the industry in the US, Mr Sangster recognised the properties and possibilities of the light metal cerium. He found a way to incorporate it in polishing products, which was the original corner stone of the business.

Cerium Optical Products was established in 1972 and over the years has grown from a small office in Cranbrook, Kent to a large factory in Tenterden, Kent, as well as offices in the US, Australia, Singapore and Cyprus.

Along the way, Mr Sangster achieved many accolades, including the Queens Award for Industry in 1986. He was a Livery Man, attaining membership to the Worshipful Company of Spectacle Makers, and was also granted the Freedom of the City of London.

In 1993, Mr Sangster was approached by the British Medical Research Council to manufacture and market the Intuitive Colorimeter, an instrument that allows the prescribing of precision tinted lenses to treat visual stress in poor readers, migraine sufferers and some neurological conditions. Consequently, Cerium Visual Technologies was founded around this time.

His unwavering commitment to the invention has helped thousands of individuals.

Cerium Optical Products will continue to be run by Mr Sangster’s son James, and Cerium Visual Technologies by his daughter, Kimberley.

Mr Sangster will be greatly missed by his family and all of the staff at the Cerium Group.