A tribute to John Thompson, a former professional services director at the Bateman Group 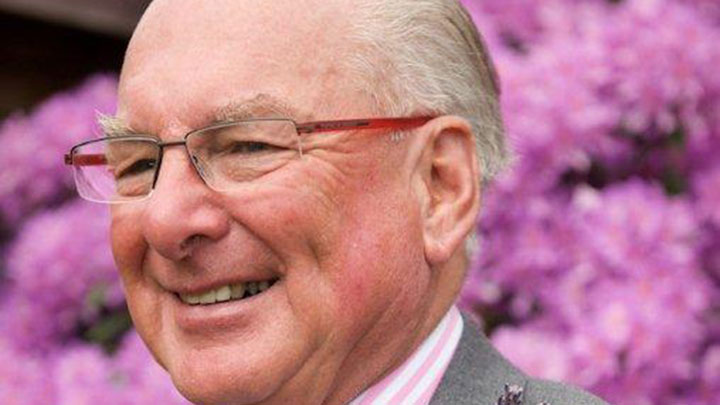 It is with great sadness that OT reports the death of John Thompson, an optometrist and former professional services director at the Bateman Group. He was 71 years old.

Paying tribute to Mr Thompson, Nicholas Bateman shared: “John became involved with the Bateman optical family when he married Sue, daughter of David Bateman and a cousin of the late Geoffrey Bateman.

“Originally from Darlington, Co. Durham, after qualifying as an optometrist, John worked at the Newcastle practice of J.J. Bates, which is where he met Sue. One day a week was spent at a practice in the village of Ashington.

“Moving south, John managed the F.A. Bateman practices in Maidstone and Eastbourne, eventually settling at the Bexhill practice, above which he had an office.

“As an optometrist, John maintained very high standards of professionalism throughout his career and he undertook many responsibilities as a director, including managing the contact lens division, organising staff training and running the F.A. Bateman group of practices in East Sussex and Kent as Joint MD.

“John was also very much involved with the optical political scene and attended many meetings of the Federation of Optometrists and Dispensing Opticians. John enjoyed presenting the Bateman Prizes at City, University of London for many years, and also chaired the meetings of the Bateman’s Pension Fund Trustees.

“One of John’s favourite pastimes was playing golf. He was a member of the Cooden Beach Golf Club for over 30 years, committee member for five years and chairman for two years.

“He took enormous pride in his family and is survived by his wife Sue, son Christopher, daughter Noo and three granddaughters.”