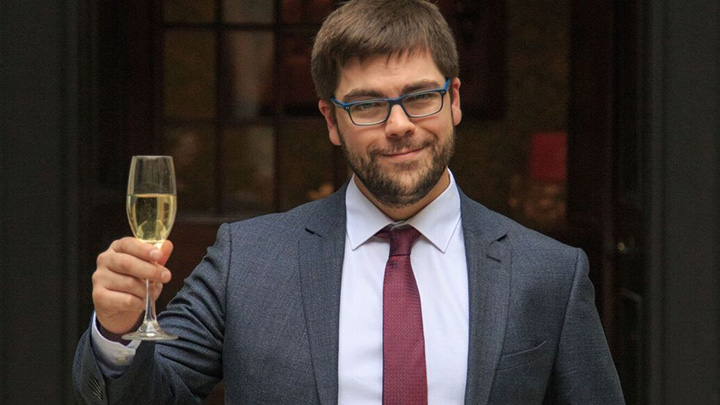 Laboratory manager Michael Ward has been named as the recipient of this year’s Wiseman Memorial Prize.

Awarded annually by the Worshipful Company of Spectacle Makers, the accolade was given to Mr Ward in recognition of achieving top marks in the Optical Technicians Level 4 Exam, also known as the SMC Tech (Level 4).

The qualification, which requires two years of study and practical exams, is designed to assess students’ optical manufacturing knowledge and practical skills, as well as mathematics.

Mr Ward manages Specsavers’ laboratory in Milton Keynes has worked there for three years. He was previously an optical assistant.

Commenting on the award, he said: “This training has really followed my natural interests in applying core principles. I am very proud as it doesn’t get any higher than this in optical manufacturing.”