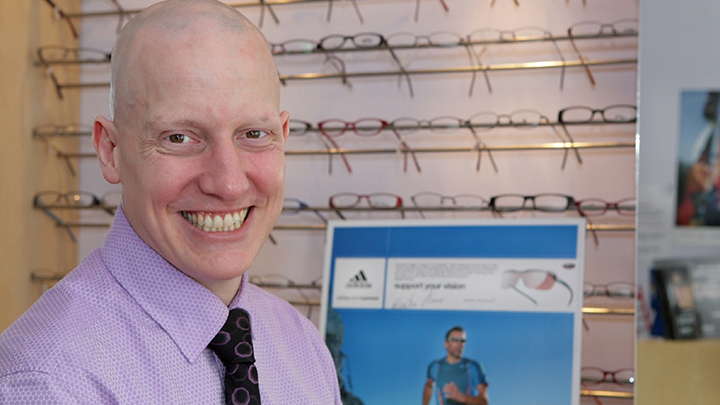 Optometrist Alex Gage (pictured) is celebrating 20 years of providing optical services to the people of Sheffield.

Mr Gage, his wife and fellow optometrist, Sarah Gage, and their team of seven will mark 20 years of trading from the Woodseats practice, Alexander Gage (Opticians), in August.

"It's thanks to our strong and dedicated teams at both branches that we are able to celebrate 20 years of providing quality vision care to our customers,” said Mr Gage.

"Reaching this anniversary is a great achievement for us, and we're looking forward to the next 20 years of providing quality, independent eye care to current and new customers."

To commemorate the anniversary, a £20 discount on frames will be offered until January 2017 for everyone buying complete spectacles.

Two members of staff are also marking their own milestone at the practice. Optical assistant Rachel Ireson is celebrating 20 years of working for Mr Gage, while manager Cara Smith has worked there for 17 years.

Mr Gage bought his first practice at Woodseats in 1996 after graduating with a degree in optometry from Manchester University.

After gaining a diploma in sports vision in 2005, he launched 2012 Sports Vision, an extensive vision testing service for sports players. The optometrist also operates from his other practice in Crosspool, Sheffield.