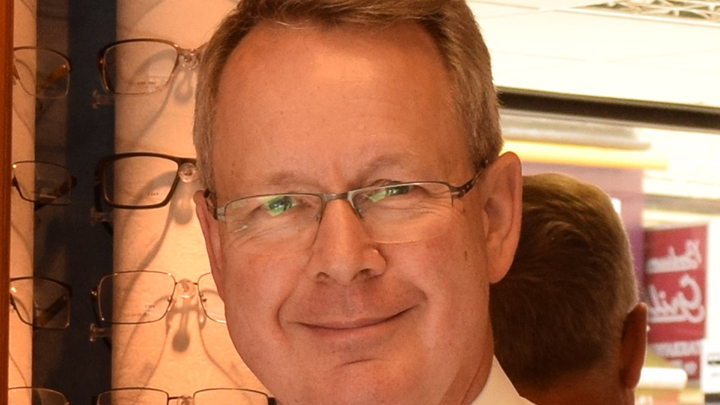 OT is sad to report the death of optometrist Richard Allen after a short illness.

Mr Allen completed his optometric degree at City University London in 1976 and was very active within the profession from the beginning. He also gained a diploma in contact lens practice and a postgraduate diploma in clinical optometry.

The optometrist took up many roles, including visiting and consultant visiting clinician at City University London. He was also an examiner and council member for the College of Optometrists. In addition, he was a practice visitor on behalf of the college, checking that pre-reg optometrists were getting the right support and experience during that training year and was also a local optical committee member.

Mr Allen co-authored clinical texts and articles, and lectured to a wide audience, including local GP trainees, ophthalmologists, teachers and occupational therapists, as well as optometrists.

The optometrist was admitted to the livery of the Worshipful Company of Spectacle Makers in 1998 and was appointed as chaplain under his ‘other job’ as an Anglican priest. He was ordained within the Church of England in 2007 and in conjunction with his optometry, devoted most Sundays and more to the role.

Mr Allen’s colleague, optometrist Andrew Chenery, told OT: “Richard’s work rate was rarely less than vigorous and he never wavered in his mission to get a quart into a pint pot.

“His enthusiasm, intellect, good humour, terrible jokes and sheer energy will be missed by all of us who have been lucky enough to work with him at Owen Aves in Colchester over his nearly 40 years in community optometric practice.”

Mr Chenery concluded: “His patients miss him enormously and are forever grateful for his meticulous professional care of them and their families.

“Richard’s work colleagues and friends are left with at least some of his vast knowledge, evidence of which emerges every day from his exemplary clinical records.

“There were over 500 people at Richard’s funeral – a testament to the warmth and respect felt towards a much-loved and very impressive man.”