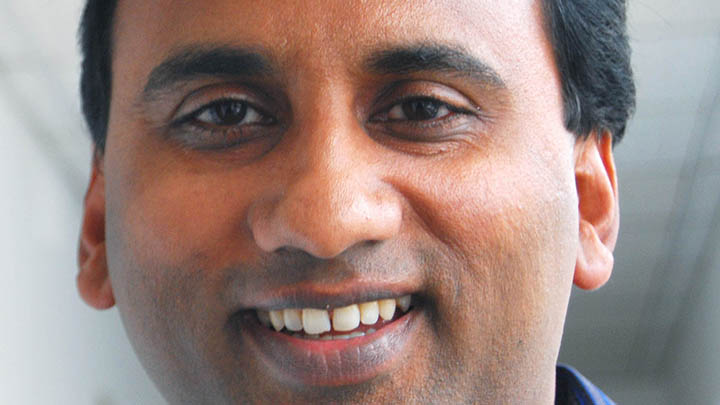 Professor Kovin Naidoo has been appointed CEO of the Brien Holden Vision Institute, its board of directors officially announced yesterday (2 December).  He has held the position of interim CEO since July, following the death of Professor Brien Holden.

Speaking about Professor Naidoo’s appointment, chair of the Institute’s board, Brian Layland, said: “Kovin is a wonderful leader, a person a person with great integrity, a remarkable entrepreneur and a global leader in advocating for eye care access.”