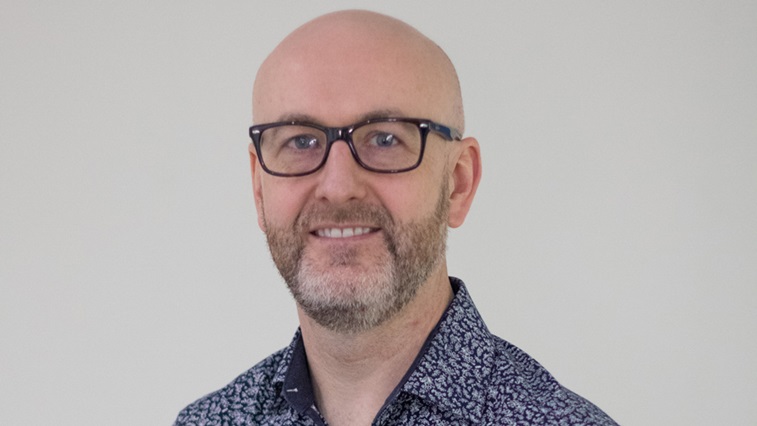 It seemed almost enshrined in law in my hometown during the 1980s that school leavers were destined to work in the car industry.

However, just two weeks of work experience on an industrial estate in Coventry was enough to convince me that my delicate hands were destined for lighter work.

As a rapidly progressing myope, trips to the local opticians during my childhood were frequent and a chance conversation with my optometrist at 15 years of age led to the start of a career in optics at his practice just a few months later.

So, at sweet 16, with some mediocre GCSE results under my belt, I began to learn the ropes. I started out as a fledgling lab technician before spending a year or so as an optical assistant. I commenced my training as a dispensing optician (DO) in 1990 via the ABDO correspondence course with block release at Anglia Polytechnic University, as it was known back then.

A month after gaining my Fellow of British Dispensing Opticians (FBDO) qualification, I embarked on the undergraduate optometry programme at Aston University.

I continued to work as a DO at the practice during weekends and holidays, before undertaking my pre-reg position there in 1996. After qualifying as an optometrist in 1997, I remained at the practice full time, combining the role with sessional hospital work and undergraduate teaching.

Towards the end of 2007, I started to get itchy feet and began searching for a new challenge.

And then, in typical style, two opportunities arrived at once. Firstly, I opened a new practice in partnership with my existing employer in early 2008 and somehow found myself enrolled on a professional doctorate at Aston University later that year.

This was a tough period in my career as getting the business off the ground proved difficult, with the double blow of the financial crisis along with two new multiples opening in the town just a few months after we launched our practice.

After completing the professional doctorate in 2013, I developed a real appetite for research

I worked out pretty sharpish that I wasn’t really cut out for the world of business. On the other hand, after completing the professional doctorate in 2013, I developed a real appetite for research. This new-found love was no doubt helped along by the gift of a research excellence award from the College of Optometrists for my published work. Get me!

At this point, my career began to diversify a little further with an opportunity to join Optometry Today as clinical editor while simultaneously taking on a post-doctoral research post.

I also continued working in practice a couple of days per week, alongside undergraduate teaching at Aston.

A couple of years later I had my feet firmly under the table at the AOP, expanding my responsibilities by taking on the role of head of education. I also thought that it might be a neat idea to start a PhD, keep a foothold in practice and continue with teaching. Safe to say that I haven’t made the most of my Netflix subscription in recent years.

I decided to put my retinoscope on a deep charge in February this year and finally left the practice where it all began over 30 years ago.

With my clinical work on ice and PhD due to finish next year, it will be nice to kick back a little, although those pesky feet of mine are already beginning to itch. That, in a nutshell, is how I got here.

“It’s only just hit me now as I write this piece that there was never a Plan B. That serendipitous chat with my optometrist back in 1989 set me on a path, and I never looked back.”