Scheme launched to support universities at risk of insolvency 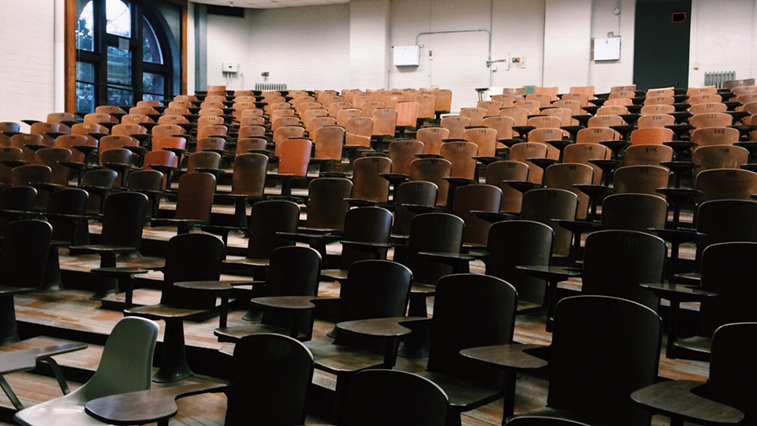 The UK Government has announced a new restructuring scheme which would allow universities in “severe financial difficulties” and at risk of insolvency to apply for further support.

Announced on 16 July, the loan scheme would provide support only “after all other finance options have been exhausted” and where there is a case to do so.

The issue of instability in the higher education sector was briefly highlighted in a recent meeting of the GOC, with the regulator noting that education providers are “understandably nervous.”

The announcement follows a report issued earlier this month by the Institute for Fiscal Studies (IFS) which found universities are facing “big losses” and that this could cause serious financial problems, including insolvency.

Examining the resilience of university finances to the likely consequences of the COVID-19 outbreak, the report estimated that university losses, though uncertain, “could come anywhere between £3 billion and £19 billion.”

The report shared its central estimate of total long-run losses as £11 billion, or more than a quarter of income in one year. IFS also suggested that universities would be unlikely to be able to “claw back” a large portion of losses through cost saving measures, “unless they make significant numbers of staff redundant.”

The report outlined that in its central scenario: “13 universities educating around 5% of students would end up with negative reserves and thus may not be viable in the long-run without a government bailout or debt restructuring.” Universities at a greater risk of insolvency are those that had already entered the crisis in “poor financial shape.”

The Government’s ‘Restructuring Regime’ would come with conditions the university would be required to meet.

These could include ensuring they deliver what the Government called “high quality” courses, described as courses with strong graduate outcomes, such as low dropout rates and a large percentage of graduates finding highly skilled employment. Further conditions could also involve reducing administrative costs, including vice-chancellor pay, or closing unviable campuses.

“We understand the challenges universities are facing, which is why we have already provided a range of support to ease financial pressures. This new scheme will help those who are still facing financial difficulty as a result of COVID-19,” commented Education Secretary Gavin Williamson.

Measures put in place by the Government so far include bringing forward tuition fee and research funding, as well as confirmation that higher education providers are eligible to access the Coronavirus Job Retention and business loan schemes.

An independently-chaired Higher Education Restructuring Regime Board will be set up to offer expertise on individual cases before the Education Secretary makes the decision of whether to intervene.

However, the Government said that financial support will only be provided “if there is a case to do so,” and warned “this is not a guarantee that no organisation will go into insolvency.”

Responding to the restructuring plans, the chief executive of Universities UK, Alistair Jarvis, said the announcement was a further recognition of the “severe financial challenges” facing UK universities as a result of COVID-19 and the need for support.

However, Mr Jarvis encouraged the Government to “be more ambitious, to go beyond a small number of universities in financial need and to use this as an opportunity to help universities to undertake innovative changes to maximise their contributions to the economy and meet the needs of students and employers.”

The University and College Union (UCU) also noted the Government’s recognition of the crisis, but raised concerns over the conditions included in the scheme. General secretary, Jo Grady, shared her concerns that the conditions would “exploit universities’ financial difficulties to impose evidence-free ideology and reduce the diversity and strength in depth of university courses and research.”

The union called for a “proper plan” to underwrite the funding that universities are projected to lose in order to “avert a looming crisis.”