Number of women studying STEM subjects is on the rise

The science subjects most sought after by women were found to be those related with medicine, according to analysis by Theknowledgeacademy.com 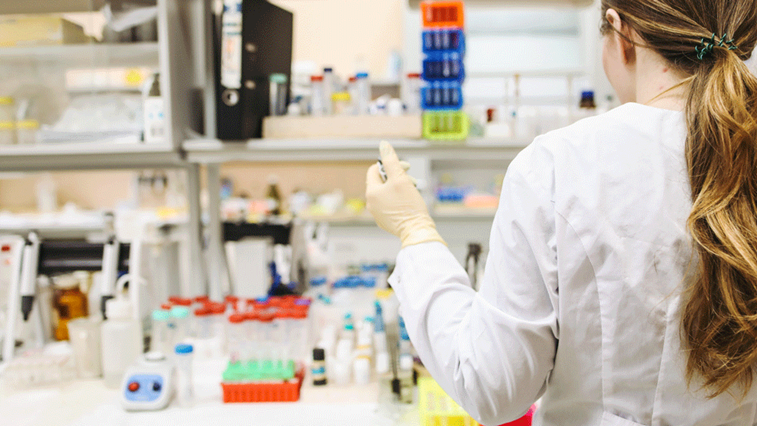 The number of women enrolling in a degree in science and technology subjects has been rising, particularly in subjects aligned to medicine, according to analysis of Higher Education Statistics Agency (HESA) figures from Theknowledgeacademy.com.

Though still a male-dominated industry, figures have revealed a 3.1% increase in women enrolling in a degree within science and technology subjects from 2017–18 to 2018–19 in the UK.

Theknowledgeacademy.com found that STEM courses most sought after by women in the UK were subjects allied to medicine. Figures revealed a 0.9% increase from the year 2017–18 when there were 227,725 female students enrolled, to 2018–19 when there were 229,895.

While it is the most studied course type, the analysts found these subjects saw the smallest increase in students over one year (of 0.9%) compared to other subjects such as computer sciences which saw the highest percentage increase.

Ophthalmics is among the medicine-related courses that women are enrolling in, reflecting observations within the sector of an increasing percentage of female practitioners.

According to recent figures from NHS Digital, of the 14,280 ophthalmic practitioners in England in 2019, 7992 were female. This marked an increase from the previous year of 6.4%.

A survey conducted by the AOP in 2018 (Optometrists’ Futures 2018) also found that the percentage of women choosing to become optometrists increased notably.

When selecting reasons for choosing optometry as a career, students surveyed tended to select the same top two reasons of ‘I want to work in healthcare’ and ‘I want to help people.’

However, the survey did find that women tended to rate ‘I want to help people’ and ‘The idea of working on optometry really interested me’ notably higher than male respondents at 84% and 67% compared to 73% and 59% respectively.