“We can introduce these things in a more uniform way”

How did you react to NHS England’s Long Term Plan?

Dr Julie-Anne Little (JAL): One thing that struck me was the model of boosting out of hospital care. The barriers between primary and secondary care need to be broken down. It’s very welcome, as a large primary care profession, to hear that we are under-utilised to help reduce the burden of eye care in hospital services. How it is implemented is a difficult challenge. Moving forward, we need to see more technology and integration of e-referrals and electronic care records, for example, so that optometry is part of the wider system.

Did it concern you that optometry was not mentioned in the plan?

JAL: We have to recognise that eye care is not high up on the agenda. However, it is an oversight in terms of ophthalmology waiting lists being so high. The Healthcare Safety Investigation Branch report on glaucoma waiting lists highlighted this. It sadly doesn’t surprise me that eye care isn’t mentioned in the Long Term Plan, but it absolutely should be mentioned. It’s an important issue and sight is something people value highly.

What can England learn from Northern Ireland?

JAL: With Northern Ireland being a relatively small region there have been opportunities to roll out enhanced services across the whole region. We can introduce these things in a more uniform way. I think a national system in England would work. In lots of ways, Northern Ireland looks to England and we link with NHS sight test fees and the nature of how general ophthalmic services (GOS) is costed. In light of NHS England’s Long Term Plan, there is a vulnerability if things are commissioned differently in different areas. With a national service there is the capacity to create change in a quick and uniform way.

How does the delivery of eye care in Scotland differ from England?

Kevin Wallace (KW): The big difference we have in Scotland is that we don’t have much local commissioning, whereas England does. A system of national commissioning would make things a lot simpler for administration and for practices. If you rolled minor eye conditions services into GOS, that would make things a lot easier. The practitioner wouldn’t have to think about what the patient is there for; they’d just treat the problem and claim the appropriate fee. The difficulty is that would require a significant change to the fee structure.

What systems are in place in Scotland that England should introduce?

KW: We use an e-referral system. There’s a national GP referral system that already exists and a few years ago optometry was added. You log in, add the patient details, pick the specialty eye department and click the button to refer. One big advantage is that you can attach retinal photos and fields, and also you know the referral got there and there’s no question that it got lost in the post. You can see that the referral has been read and that the patient has got an appointment, which is reassuring. 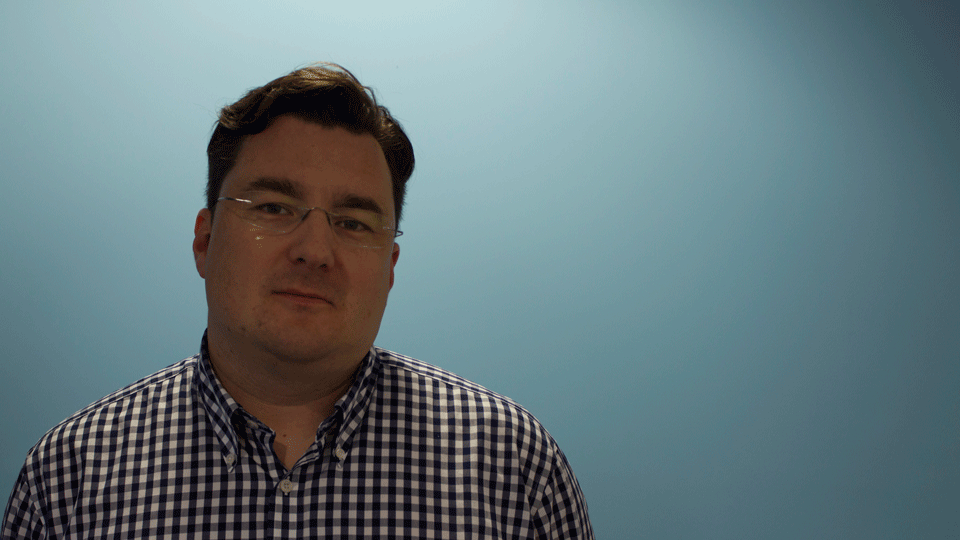 AOP Councillor for Scotland, Kevin Wallace
It’s not being used nationally in England, but it’s a really useful system. From an optometry perspective, knowing that your referral has been received is very reassuring. Our local GPs don’t have to deal with the extra work. From a hospital perspective, they get more information that is legible and there are fields you have to fill in to provide certain information. It’s a positive system for everybody compared to some ad hoc referral systems that can get quite complicated.

What’s next for optometry in Scotland?

KW: The big change that is happening in Scotland is the new glaucoma scheme for monitoring patients who are stable. The first wave of people to do the NHS Education for Scotland Optometry qualification started in February. Patients will be discharged from hospital and monitored in the community. They will only be sent back to the hospital if they need something changed in their treatment. That should make a big difference in taking patients out of hospital and treating them effectively in the community. It is being trialled in four health boards – Lothian, Greater Glasgow and Clyde, Grampian and Fife. There is also a low vision scheme coming.