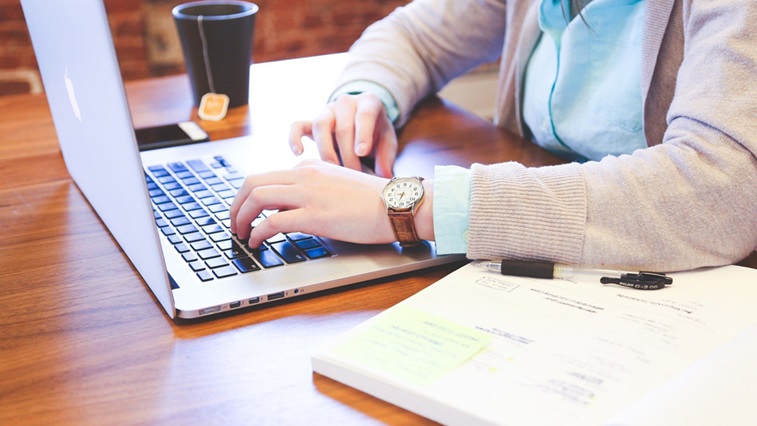 Untangling cases where presenting symptoms are at odds with clinical findings was a key theme in Paul Adler’s talk at 100% Optical last month (ExCeL London, 25–27 January).

“Quite often I see patients who have diplopia at near and when you test them they have normal near points of convergence (NPC),” he shared.

The optometrist shared examples of cases where patients reported problems with their vision despite having normal NPC.

A 10-year-old came to practice reporting that he experienced pain after reading just a few pages of a book.

Mr Adler said the patient would cover his right eye after reading for more than five minutes.

The patient got too close to the television and would hold his book at a distance of 15cm when completing schoolwork.

Mr Adler shared that he completed an extended eye examination on the patient and discovered that the patient could not relax accommodation.

A second case involving a 30-year-old officer worker was described by Mr Adler.

The computer worker came to see Mr Adler after he discovered that he could not read the train indicator board when travelling home on Friday afternoons.

After spending time in front of a screen during the day, the patient would relax by playing video games at night.

After determining that the patient was suffering from accommodative fatigue from excessive close work, Mr Adler gave him visual hygiene advice and anti-fatigue lenses.

Concluding the presentation, Mr Adler emphasised the importance of keeping this type of situation in mind when seeing patients in practice.

“When you get cases like this you could be treating them very effectively, which makes for happy patients,” he said.