Back in the habit: returning to work

Maternity leave may be the first time that an optometrist takes a prolonged period of time off since qualification. It will be the first time that they have not utilised their clinical skills on an almost daily basis. As a result, for some optometrists, returning to practice can trigger a wide range of emotions, from nervousness and hesitation, to eagerness and excitement.

While some parents may take between six months to a year out of practice, others may opt to return to work once their children are of school age or older. The feelings associated with returning to work can be mixed.

Hospital optometrist and academic, Dr Janis Orr, returned to work in August, almost 10 months after the birth of her first child.

Sharing how she felt as she prepared to return to work, the optometrist told OT: “I definitely wondered if I was capable of going back and functioning and doing the role again.”

“Maternity leave is a very strange time and I certainly felt like I lost a little bit of confidence. I simply became someone’s mum,” Dr Orr said.

However, her hesitations disappeared quickly. “Within a day at work it felt like I hadn’t been away. You worry about not knowing anything, but it’s still there,” she reassured. 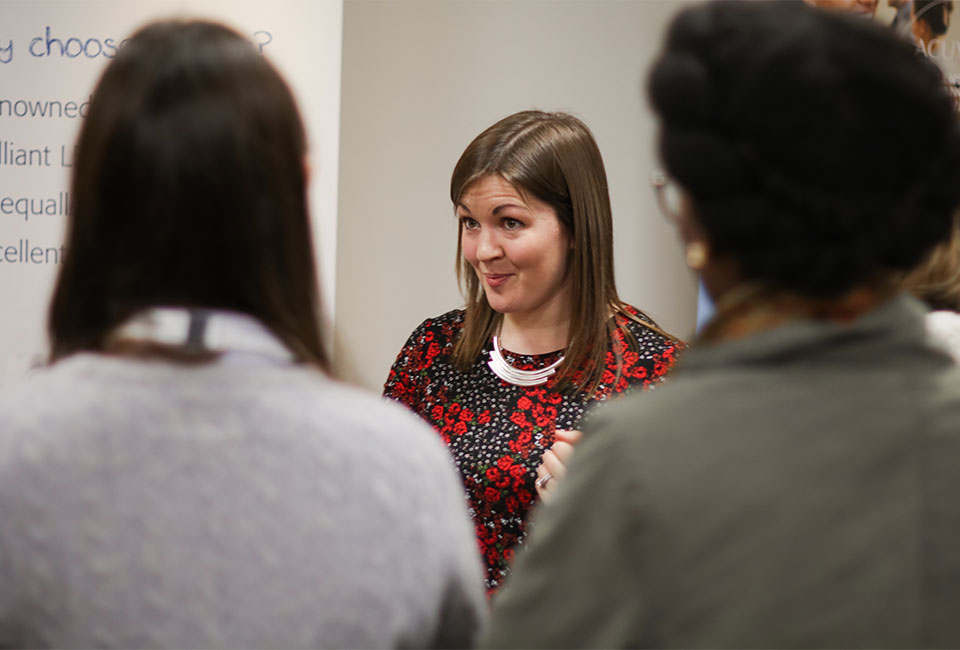 A change in direction

Having worked full-time since completing her PhD, a change in career path coincided with Dr Orr’s pregnancy. Previously based in Birmingham as a lecturer at Aston University, a geographical move led to Dr Orr being appointed as co-lead of the optometry department at Hairmyres Hospital in Lanarkshire.

“I went through a lot of change all at once,” Dr Orr told OT. “I switched from working in an academic role into a clinical one, and three months later it was all change again when I went on maternity leave and became a mum for the first time. It was all a culture shock,” she shared.

Dr Orr opted to take around 10 months leave, admitting: “If I’m honest, I always thought that I would take a year. However, because I had just started a new role, I didn’t want to put too much of a burden on my new employer, but did feel that six months would not be long enough for me.”

Working for the NHS, Dr Orr was aware that she had flexibility and could extend her maternity leave at a later date if she wished. “It’s the NHS so there was a very well-oiled, structured approach in place,” she said.

Her first 10 months as a parent flew by and Dr Orr said: “I didn’t realise that becoming a mum was going to affect me so much; my outlook has changed a lot.”

"Within one day it felt like I hadn’t been away – you worry about not knowing anything, but it’s still there"

After six months out of practice, Dr Orr attended a back to work-based meeting with a representative from the hospital’s HR team and her line manager. The meeting, Dr Orr described, was designed to reassess the situation and decide when she would return to work. “It was all centered around me, how I was coping and whether I still felt that I would be ready to return,” she shared.

“It was a really supportive approach,” she added.

Dr Orr said that becoming a parent took her by surprise. “Before going on maternity leave, I felt like it wouldn’t affect me that much and that I would have my child, and later return to work full-time – I had no idea,” she said.

Ahead of that meeting, Dr Orr submitted a flexible working application and was informed of its approval during the meeting, meaning she would return three days a week rather than full-time.

Passionate about her career, Dr Orr was initially conflicted when considering whether to return full or part-time.

“It was hard as my career means so much to me and I didn’t want to sacrifice it, but at the same time I saw the bigger picture and know that the time I have with my daughter is really important too,” she said.

“I don’t think it’s done my career any damage going down to three days,” she added.

When it was time to return to work, Dr Orr opted to put her daughter in nursery two days a week, and her family look after her daughter the other day.

Dr Orr initially felt guilty about putting her child in nursery at such a young age. “I was worried, yes, but even after a few weeks, there has been such a huge change in her that I know it’s been a really good thing,” she said. 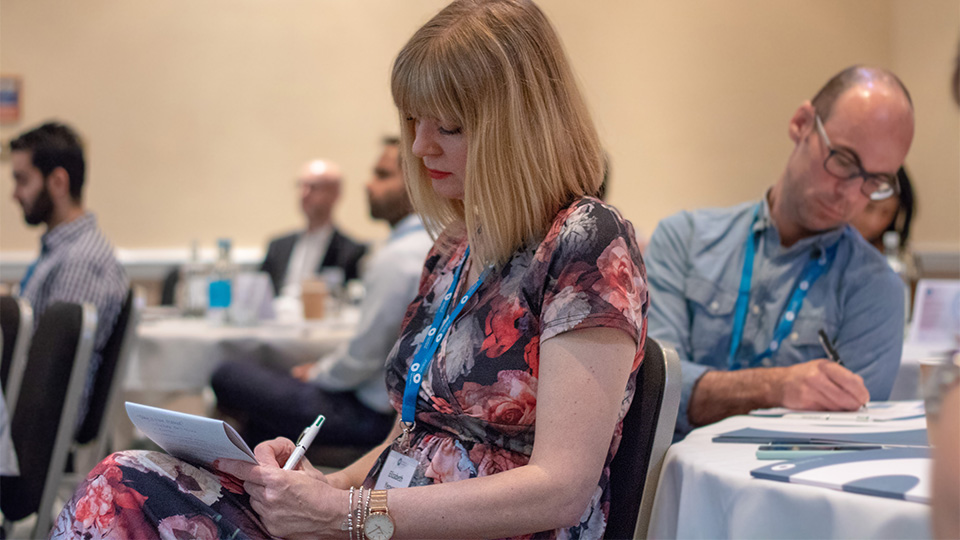 Optometrist and OT lifestyle blogger, Elizabeth Yeowart, is currently preparing to return to the testing room after eight years out of practice.

Ms Yeowart initially decided to take a career break in 2010 in order to care for her two children as her then-husband prepared to open his start business.

Although she did not set a timeframe for the break, she opted to remain on the General Optical Council (GOC) register as she knew she would return to the profession in due course. However, following a change in family circumstances, in 2014 she came off the register in order to focus on her children full-time.

“Things changed hugely in 2014 and I suddenly found myself as a lone parent with two young children. At the time, going back to work was not right – I was completely on my own with the children and they really needed me,” she shared.

“It was a really difficult time and I just knew that I didn’t have the emotional energy to go back to work,” she added.

Focusing on opportunities outside of the testing room, Ms Yeowart started her own lifestyle blog and took up writing opportunities. At the end of 2015, Ms Yeowart’s head was turned back to optics in a non-clinical capacity when became the author of a monthly fashion column for OT.

With her children now 15 and 17, Ms Yeowart feels it is the right time to return to the testing room, but admitted: “It really does feel like quite a long time since I picked up my retinoscope.”

Having made the decision to return to practice, Ms Yeowart’s initial feeling was excitement. “But that was followed very quickly by apprehension,” she said.

Since February this year, Ms Yeowart has been putting the building blocks in place in order to make her return. This includes collecting CET points, re-joining the GOC register, completing safeguarding training and applying for the NHS Performers List.

“It’s been a very straight-forward process, but it’s also been a little bit daunting,” she said, adding: “I wish that I had started sooner. It all feels like a little bit of a rush now, but only because I’m inpatient to start practising again.”

Ms Yeowart said that the thought of testing eyes again does not faze her, but she feels that she needs to brush up on her product and pathways knowledge.

“Testing eyes is the skill that I have learned and that hasn’t changed. However, contact lenses, for example, are going to be infinitely better than they were eight years ago, so I have a lot of reading around products to do,” she said.

Embracing the requirements of CET that come with being a practising optometrist, Ms Yeowart has enjoyed completing further education, both in person at events and remotely.

“When I’ve done CET, it has come back immediately. You remember the visual pathways, the ocular disease…it all falls back into place very quickly I'm glad to say.”

Ms Yeowart is now successfully restored to the GOC register. Once she receives her NHS provider number, she will work as a locum optometrist at a small independent in Skipton, around 10 minutes from where she lives.

Explaining further, Ms Yeowart added: “I know that if there are times I need to been there for the children or take them somewhere; it still fits in with me as a lone parent.”

Eager to get back in the testing room, Ms Yeowart said she is most looking forward to being with patients. “I’ve always liked testing eyes and meeting people – it’s a little bit like solving a puzzle and I enjoy that.”

“I’m looking forward to being able to say that I’m a practising optometrist as I’m so proud of the profession,” she concluded.