We can go higher

Optometrist and clinical lead at Cameron Optometry, Gillian Bruce, shares how her thirst for knowledge helps her advance her skills for the benefit of her patients 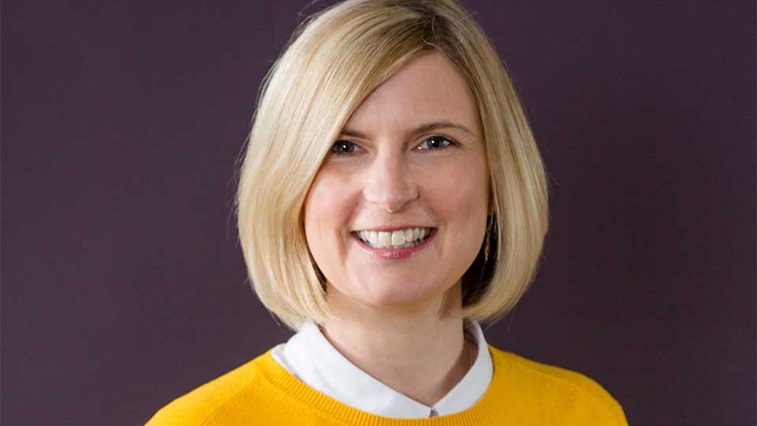 My school physics teacher was very keen for me to progress onto a scientific-led career path.

He had a friend who was an optometrist and arranged for me to complete work experience with him in practice while I was at school – this was my first encounter of optics and what being an optometrist involved.

I liked that it was a combination of all of the school subjects that I enjoyed; I always had in my head that I would venture into a medical-based profession of sorts.

While maths and physics were my favourite subjects at school, I am also quite a people person, and optics seemed to offer a tie in with all of these things.

I completed my pre-reg placement at an independent practice in Dundee and on qualification I remained there for nine years.

Towards the end of this period, I had got to the stage where I was feeling a little disillusioned. While I liked the company, the job had started to feel a little repetitive and I began to question where I wanted my career to go and if optometry was for me in the long-term. Consequently, I took a year out after turning 30 and travelled.

On returning to the UK I began to locum, through which I met Ian Cameron, optometrist and managing director of Cameron Optometry, where I work now as clinical lead.

On meeting Ian, he told me about his practice, which sounded very different from what I had previously experienced, working with two independent prescribing (IP) optometrists and providing the local hospital contact lens service. The role sounded like it would challenge me, and I was lucky enough to join the practice seven years ago.

As I gained more experience and qualifications my role grew into that of clinical lead optometrist.

What I love about my role as is that, as a practice, we are always trying to keep ahead of new developments so that we are at the cutting-edge of the profession. In order to do this, Ian understands that we can’t be seeing patients all day long. Therefore, my job involves three and a half days a week seeing patients and one day a week developing the clinical side of the business, driving forward new projects and programmes such as myopia, paediatrics and dry eye.

"Challenging myself allows me to up my game – you don’t know what you know, as the saying goes. I feel so much more confident and self-fulfilled now than I did previously"

I started the first year of my training to become an IP during my time in Dundee.

I started this training initially because I am the kind of person who likes studying and learning – it helps motivate me in practice. After joining Cameron Optometry, I realised just how beneficial, and applicable, higher qualifications, such as IP, are to day-to-day practice.

As an optometrist, the benefits I reap from studying towards higher qualifications prevent practice from feeling stale. Challenging myself allows me to up my game – you don’t know what you know, as the saying goes. I feel so much more confident and self-fulfilled now than I did previously.

So far, I have trained as an IP and have recently completed an MSc in primary care ophthalmology.

I’ve now applied for the Professional Certificate in Paediatric Optometry course at Cardiff University. The MSc appealed to me because I was looking for a challenge and, as a clinical lead, I want to make sure that I am keeping Cameron Optometry at the forefront of its field. When deciding what to do next, I opted for the Professional Certificate in Paediatric Optometry because the practice is starting to see more and more children, which is driven by our contact lens work. I think paediatrics has to be done very well but when it is much of it can be done in an optometry rather than hospital setting therefore I want to have more confidence in delivering to a higher standard.

In terms of a career highlight, passing my MSc felt particularly good because it was three years’ worth of hard work.

In addition, it included the completion of a research project with a concluding scientific paper that, going into optometry, I would have never dreamed that I could have done. To complete that and in doing so make a contribution to the profession was really rewarding.

In terms of the next steps of my career, I hope that I continue to develop my skills with the support that I have here at Cameron Optometry.

Having experienced what is involved in an MSc, and now that the idea of completing a research project no longer feels like a dark art, I would find it interesting to complete further projects.

I had thought that I would become a physio up until quite late on when I opted to study optometry.