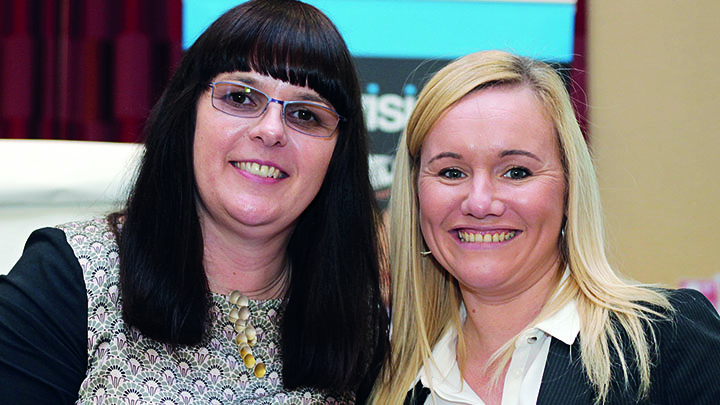 SVUK has announced that its next Schoolvision and Sportvision diploma courses will be in Oxford, following the success of this year’s SVUK annual conference in the city (27 September).

The next Schoolvision course will be on 22–24 November, with the dates for 2016 announced as Sportvision on 21–23 February and Schoolvision on 13–15 March.

Managing director of SVUK, optometrist Geraint Griffiths, said he was delighted with the response and record turnout for this year’s conference which featured topics such as screening for dyslexia, the relevance of colour, marketing, lenses and frames.

Mr Griffiths, who owns Optical3 Opticians in Leicestershire, told OT: “The success of Schoolvision comes from visual principles derived from sport that inform our understanding of the importance of sight and visual correction in all occupations.

“Schoolvision continued to enthuse delegates at this year’s annual SVUK conference. There were moving testimonies from parents and their children about the effects of vision correction to help with reading difficulties and the predisposition to dyspraxia and dyslexia.”

Mr Griffiths added: “Groundbreaking research is now underway at Hemyock School in Somerset which aims to help teachers screen their own children. Those children at risk will then be referred to a local Schoolvision or Sportvision practitioner to manage their academic and sporting progress.”

Mr Griffiths concluded: “The diplomas in Sportvision and Schoolvision have now been running for 10 years and have seen more than 300 practitioners qualify. It is likely that public pressure will increase demand for these qualifications and membership of the Association of Sport and Schoolvision Practitioners.”

For more information, telephone 0116 236 3113 or visit the Schoolvision website.