Optical suppliers to Northern Ireland encouraged to prepare for Brexit

Optometrists in Northern Ireland have expressed concerns about delays if suppliers do not take appropriate action before 1 January, 2021 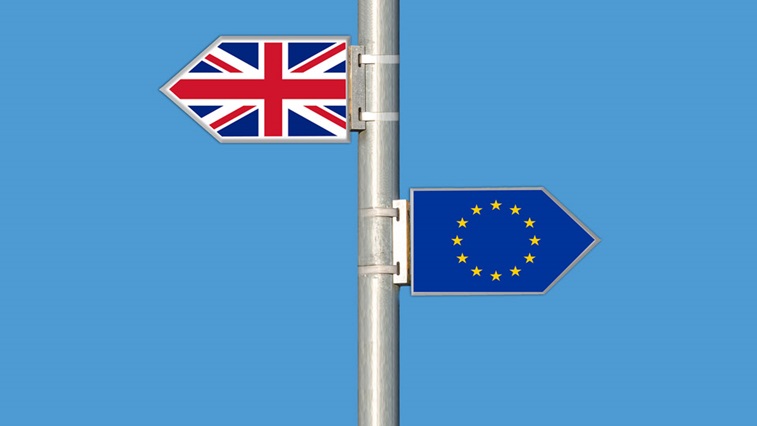 Pixabay/ Elionas2
Suppliers are being encouraged to prepare for new checks on all items entering Northern Ireland from 1 January, 2021.

Recently updated AOP guidance on Brexit has indicated that there will be checks on goods entering Northern Ireland from Britain following the end of the Brexit transition period whether or not an EU/UK trade deal is reached.

Affected optometry practices and suppliers are encouraged to register with the Trader Support Service, which is intended to inform businesses of changes in the way that goods move between Britain and Northern Ireland.

Northern Ireland optometrist Sam Baird, who has a group of five practices, highlighted that UK suppliers have generally concentrated on changes to trade with the rest of Europe and may not have realised the implications for supplying goods to Northern Ireland.

Mr Baird told OT he is concerned about delays at the ports following the end of the Brexit transition period.

“To date, three weeks before Brexit, only one supplier has asked us for our required EORI number,” he said.

Mr Baird added that he is contacting all of his suppliers to encourage them to make the necessary preparations ahead of 1 January 2021.