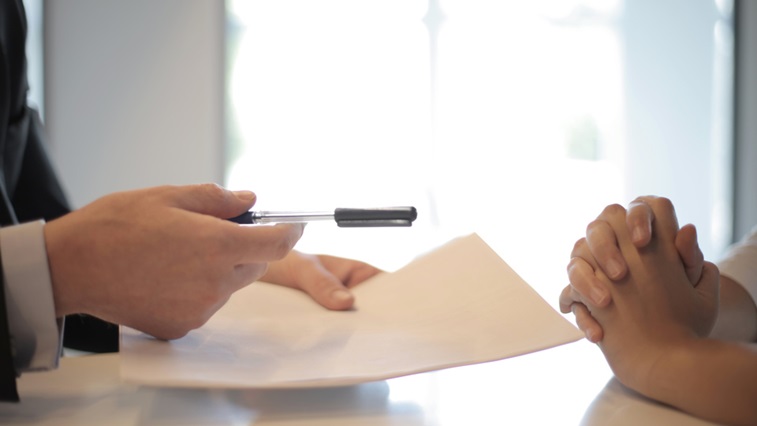 Pexels/Andrea Piacquadio
A test case set out by the Financial Conduct Authority (FCA) has sought to resolve “lack of clarity” for policyholders seeking to claim under business interruption insurance, with the High Court ruling in favour of the authority on the majority of the issues raised.

For those businesses adversely affected by the COVID-19 pandemic, many have suffered “significant losses,” the FCA said, resulting in a large number of claims under business interruption policies.

While most policies for small businesses are focused on property damage, some also cover business interruptions created from other causes, such as infectious or notifiable diseases, as well as non-damage denial of access and public authority closures or restrictions.

The FCA had highlighted that, while some insurers had accepted liability under these policies, others had disputed liability.

“The FCA’s aim in bringing the test case was to urgently clarify key issues of contractual uncertainty for as many policyholders and insurers as possible,” the authority explained, adding that the test case removed the need for policyholders to resolve a number of the key issues individually with their insurers.

In order to clarify the issues of uncertainty, the FCA selected a sample of policy wordings issued by eight insurers, putting forward policyholders’ arguments. Approximately 370,000 policyholders were identified as holding policies that may be affected by the outcome of the test case.

“Coronavirus is causing substantial loss and distress to businesses and many are under immense financial strain to stay afloat,” said Christopher Woolard, interim chief executive of the FCA.

Elaborating, he said: “Our aim throughout this court action has been to get clarity for as wide a range of parties as possible, as quickly as possible. The judgment removes a large number of those roadblocks to successful claims, as well as clarifying those that may not be successful.”

Speaking to OT about the test case, Ravi Nayer, a partner at the law firm Brown Rudnick, described the background as “one of confusion for small and medium-sized business owners.”

He explained that many businesses had thought they had purchased business interruption insurance, “Only to find it failed to pay when they needed it most.”

“By the time the FCA announced its intention to ask the High Court to consider the case, many businesses had been forced to shut, which led to a serious cash crisis for many,” Mr Nayer added.

Brown Rudnick had been involved in the test case as a result of instruction from organisations including the British Dental Association (BDA).

The AOP also liaised with Brown Rudnick and the BDA to ensure that the issues common to the organisation’s respective memberships were highlighted, and continues to be in close contact with them.

“We are considering the next steps for them and many others in the healthcare profession who have been similarly impacted,” Mr Nayer said. “The test case plainly shows that insurance cover for an event like COVID-19 was available in the market for those who happened to have been fortunate enough to buy one of the policies that is now paying out.”

Outlining the results of the test case, Mr Nayer explained that a key outcome will be a set of court declarations providing guidance on how the policies examined in the case should be applied by insurers.

It is expected that the guidance will provide a broad reach to other policies which were not directly examined by the court, but which contain similar insuring clauses.

The law firm cautioned that the court decision could be appealed by some insurers, or the FCA. Positions on any potential appeal will be confirmed at the next court hearing on 2 October. Mr Nayer commented: “If that happens, then I would be concerned that the final resolution in the case of some policies will not be until early 2021. This will cause further delay in policyholders being paid.”

The outcome of the test case is likely to make it easier for some policy holders to make a claim, experts suggest.

“Those policyholders with disease wordings requiring the occurrence of COVID-19 within a particular radius, for example, may now find they have grounds for a successful claim,” Mr Nayer added.

While the process may become simpler for some, Mr Nayer emphasised that the result also leaves a number of policyholders without a claim.

An example would be those who had policies that required COVID-19 to occur at their business premises – clauses which provide cover in only very exceptional cases.

“It is concerning that two identical businesses might face very different outcomes now as a result of the policy they had in place, when in fact both business owners thought they had purchased a comprehensive business interruption policy,” Mr Nayer said.

Mr Nayer also suggested that policyholders should expect to receive an update from their insurer soon, if they have not already.

“We are advising policyholders on what options are open to them if they are unsuccessful,” he added.

The law firm will be leading a webinar for members of the AOP in due course to discuss what the outcomes mean for policyholders and what their next steps should be.