Russell Thomas, director and senior consultant at the Diversity Trust, on how practices can fight unconscious bias and foster a culture of learning that works for everyone 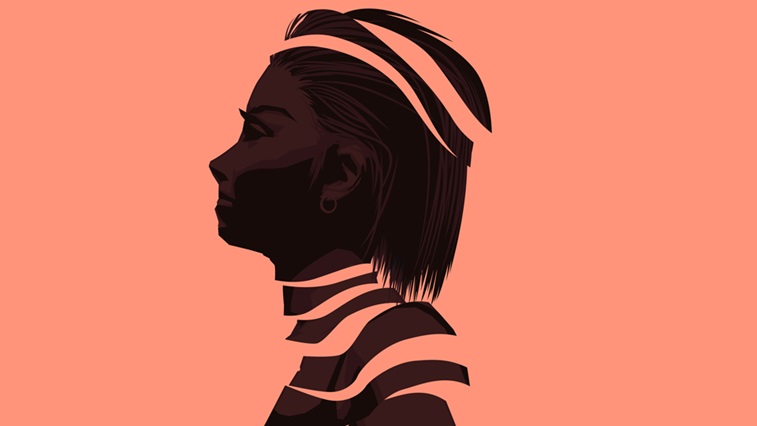 Understand the various types of bias that exist

There isn’t only unconscious bias, there’s also structural bias and conscious bias. Within unconscious bias itself, there's so many other elements. It's really useful to start to understand the various types. There are about 10 different types that exist – get a good understanding of what they are.

Identify your own bias

By identifying what those biases are, putting them out in the open, it gives you the first opportunity to deal with them, to challenge them. At the unconscious bias stage, and the stereotype stage, things haven't cemented so much in your mind that you can't challenge them. But if they go unchecked, they develop into prejudice and discrimination, which is much harder to change. Although we may start off with our unconscious bias, it plays a role in reinforcing stereotypes, prejudices and discrimination.

People think that they're being attacked, but bias is a natural thing that exists

That's the first thing: raising those unconscious biases to the forefront of our minds and starting to tackle them.

So, I'm an interviewer, and I really like that candidate. It should be the responsibility of someone to turn around and ask, "Do you think you like that person because they remind you of yourself?" You don't necessarily know that, first of all. You might think about it and realise, "That person is exactly the way I would be." It's up to other people to call you out on those things.

Get to know people from different backgrounds and different cultures

There are two positives to this. One is that you get to see how much like you people are, which means you're less likely to be biased. But also, you get to understand them a lot better.

In terms of policies and procedures, this is where it crosses over with indirect discrimination. Indirect discrimination is the unintended consequences of a policy, procedure or culture that have a negative effect on a protected characteristic. Because it's unintended, when we're writing policies and procedures we may not even know that we're being biased. That will have a disproportionate effect on those individuals.

Do an equality impact assessment


On any decision you're making, if it has an effect on equality and diversity, or could potentially have an effect on them. Ask people from different backgrounds what their view is on this particular policy from their perspective, to see whether they're picking up something that you're not.

If you haven't got people in the organisation, look externally. Look to customers, look to other companies. Say, “Can you look at this? Is this discriminatory in any way? Is this biased in any way? Is it gendered all the way through; am I talking about ‘he’?”

We've all got cultural lenses; cultural narratives. We go through life thinking that everyone has the same colour lens on as we do; everyone sees the world in the same colour that we see it, until we meet someone with a different colour lens, and we start to question our perception. Seeing the world through different people's lenses, we'll avoid making those mistakes.

People are avidly against overt expressions of discrimination and bias because they can see them, and they can also see the culprit. The problem with bias is that it's subtle; it's difficult to see. Often, it's part of a structure. It's harder to find someone to blame for these things.

Create a ‘no blame culture’

See your organisation as a learning organisation, with every interaction as an opportunity to grow. Foster that culture, where you really encourage people to have difficult and challenging conversations in a respectful manner.

See your organisation as a learning organisation, with every interaction as an opportunity to grow

Staff need to be prepared that, when they talk, they will be challenged. When you come in with an open mind, it makes it easier to start those conversations, and allow those conversations to take place in your organisation. We have to remember that these subtle biases, these subtle behaviours, are actually a lot more dangerous than some of the overt ones, because we can see those.

We talk about allies and how, when you hear a situation that you disapprove of, you can accurately challenge these things. Quite often there's false consensus that exists that it's okay to behave in a certain way, it's ok to speak in a certain way. Nobody challenges you, so you can behave in that way. You can talk in a certain way. You don't have to think about certain things. In fact, people might just laugh with you.

There's an opportunity there, if someone says something that's stereotypical, for you either not to join in, or to challenge them. Say: “Where does that come from?” Be an active bystander, an active ally to equality and diversity, rather than being complicit and inadvertently creating a negative culture in the workplace.

By doing that you're also then telling everyone else in the workplace that, if they see you doing that, that this is the culture we want to create. It's ok if we challenge unwanted behaviour.

It's not just about us as individuals; it's a system. Time pressures, resource pressures, culture, health – there are lots of different things that prevent us from just talking to people like normal individuals and considering people's feelings. If it was just down to us then we could probably make time to be considerate, to be compassionate, and spend time with people, to listen to people. But we're in the confines of business, having to get work done. So, talk about fostering the right environment to enable people not to be biased.

Because people don't understand someone's perspective or experience, they almost devalue it. You may not understand it, but it means something to them. You may not think it's a racist organisation, but actually there are people that do believe that. So, how do you understand their experiences, rather than just saying “no, you're being sensitive, this isn't true?”

There's an opportunity, if someone says something that's stereotypical, for you to challenge them… By doing that you're also then telling everyone else in the workplace this is the culture you want to create

In terms of racism, we might say “Okay, well, we know institutional racism exists in society, and we don't think we're racist, however there's no possible way that we can't be complicit in this systemic racism.” So, what we're doing, instead of just denying that we're racist, is asking, “in what way are we contributing to this to these structures? In what way that we're not aware of are we perpetuating the situation?” Look at it from a different perspective, instead of shutting it down and making the other person the problem.

People do get frustrated by it; they do get protective. But we can recognise that everyone has got bias.