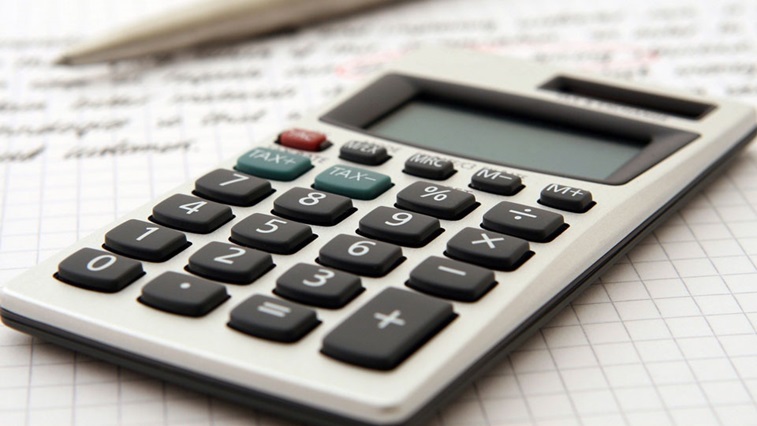 Pixabay/Shutterbug75
The Government’s scheme to support self-employed individuals or members of partnerships affected by coronavirus (COVID-19) has been opened ahead of schedule, with those eligible able to apply from 13 May.

The Self-Employment Income Support Scheme (SEISS) will aid individuals with a grant worth 80% of their average monthly trading profits, to be paid in a single instalment covering three months, and capped at £7,500.

The government originally announced that payments would begin from June, however, eligible applicants may now be able to receive the grant by 25 May, or within six days of a completed claim.

Chancellor of the Exchequer, Rishi Sunak, said of the opening of the scheme: “With payments arriving before the end of this month, self-employed across the UK will have money in their pockets to help them through these challenging times.”

HMRC has assigned eligible self-employed individuals with a specific date on which to apply, which is based on their Unique Tax Reference number and can be checked online.

Commenting on the early launch, Tony Stafford, AOP policy director, told OT: “We’re pleased that the self-employment scheme has opened earlier than planned. This will help our members who qualify for the scheme to obtain financial help quickly. It’s important that this scheme is now extended beyond the initial three months, as the furlough scheme for employees has been.”

Despite criticism around gaps in support, the scheme is still limited to those who earn at least half their income through self-employment, have annual trading profits of no more than £50,000 and who traded in the tax year 2018 to 2019, and submitted their Self Assessment tax return on or before 23 April 2020 for that year.

The Association of Independent Professionals and the Self-Employed welcomed the early launch of the scheme, but CEO Derek Cribb emphasised: “It is essential we do not forget the groups that have not got the support they need out of this – such as the newly self-employed and those working through limited companies.”

Highlighting the impact these restrictions have had on AOP members, Mr Stafford commented: “Many of our self-employed members still can’t access the scheme because its rules are unfair. The people affected include those who don’t have a long recent track record of self-employment, and people who were making just above the £50,000 ceiling. Members who route their income through dividends are also losing out, as are people who earn slightly more from employed work than from self-employment.”

“We’ve raised these problems with the Treasury and the Department for Business, Energy and Industrial Strategy (BEIS), and are working with the British Dental Association (BDA) and other representative bodies to press for change,” Mr Stafford continued.

During the course of the lockdown period, the AOP has raised concerns that gaps in the support for the self-employed could have a “devastating” impact on practitioners within optometry. Recently the AOP has joined forces with a group of membership bodies representing 300,000 members across a variety of fields, from optometrists and osteopaths to market researchers and accountants, in order to call for support for those unable to access the existing schemes.