Imran Hakim to speak at iDay16 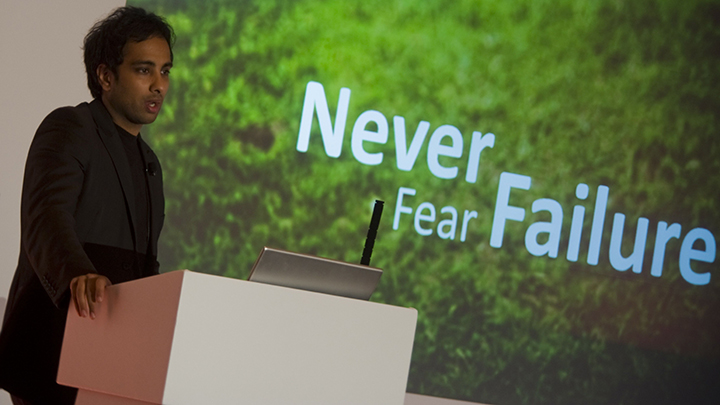 Proven Track Record (PTR) has announced that entrepreneur and chief executive of the Hakim Group, Imran Hakim, will be a keynote speaker at its 2016 Independents Day (iDay16) conference (7 November, Birmingham).

Mr Hakim will be sharing his vision for the future of optical retail as part of the conference’s ‘How to be a retail champion’ programme.

PTR managing director, Nick Atkins, said: "Imran made his iDay speaking debut in 2010 and is a big supporter of what we do, regularly attending the event."

“As you might expect from the man who invented the iTeddy, Imran is passionate about the importance of embracing technology. Delegates will benefit from his insight into how technology will help independents improve their product and service offering for their customers,” he added.

The iDay event will follow the National Eyecare Group conference on Sunday 6 November, with both events being held at the Hilton Birmingham Metropole. An expanded iShow exhibition will run across the two days of both conferences.

Another keynote speaker for iDay is independent retail guru Clare Rayner. Her expertise has led to her becoming a highly respected speaker and media commentator. She is frequently invited to join ITV’s Good Morning Britain, as well as BBC, Sky and Channel 5 news broadcasts.

A business coach and mentor, Ms Rayner has spoken at conferences and events around the world. Her topics span retail, changing consumer behaviors and the future of the High Street. She is actively involved in the Support for Independent Retail campaign and the Future High Street Summit.

A best-selling author and retail consultant, Ms Rayner wrote The retail champion: 10 steps to retail success, in 2012. It was followed in 2013 by How to sell to retail: the secrets of getting your product to market.

Early bird booking for iDay is open until 31 July. For more information, visit the iDay website.