We enlisted the help of expert members of the profession to select the finalists for the AOP Awards 2018. Meet the judges: 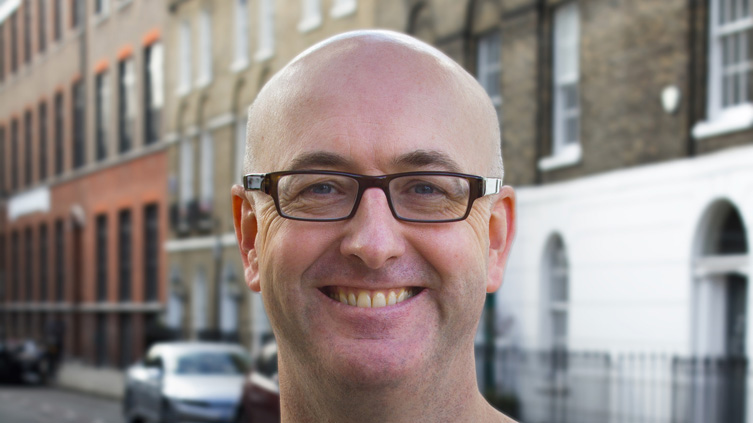 Dr Ian Beasley has been working in optics for 28 years and joined OT as Clinical Editor in September 2013 and the AOP team, as Head of Education, in May 2015.

As well as his roles at the AOP and OT, Dr Beasley is a postgraduate researcher at Aston University and in 2013 was the first person in the UK to receive a professional Doctorate in Optometry.

Dr Rosie Allister, Manager of Vetlife Helpline and researcher at the University of Edinburgh 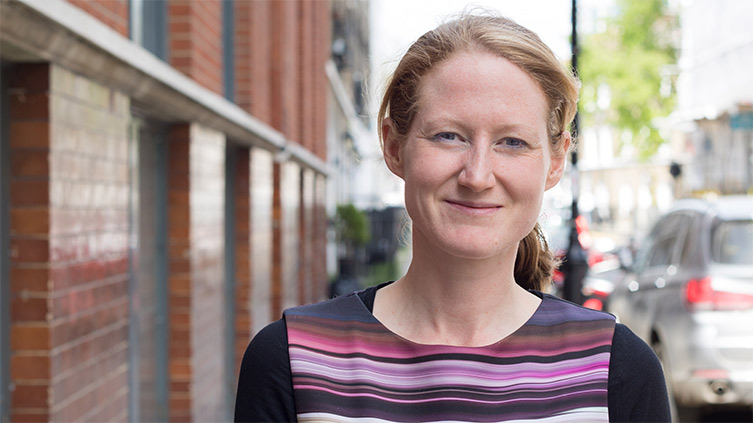 As the Manager of Vetlife Helpline, a 24-hour support line for veterinary professionals, Dr Allister supported the AOP in the establishment of its Peer Support Line earlier this year.

Dispensing optician Fiona Anderson, was appointed President of the Association of British Dispensing Opticians (ABDO) in April 2016, a responsibility she balances with being a council member of Optometry Scotland and a Liveryman of the Worshipful Company of Spectacle Makers.

Ms Anderson currently works as Dispensing Director of an independent practice in Ellon. She also provides training and mentoring both in the UK and abroad. 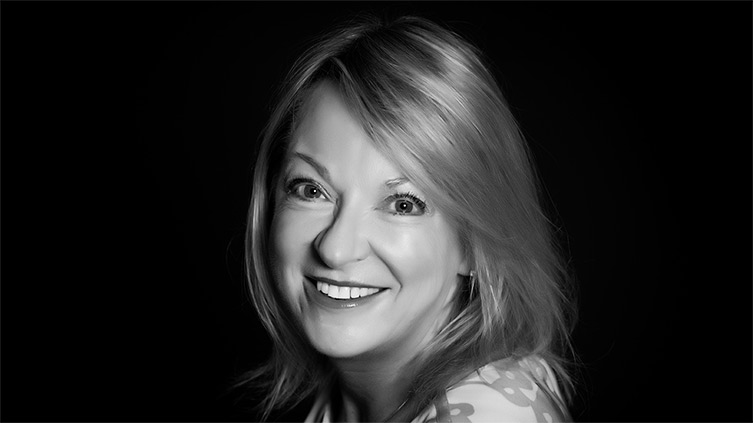 As a dispensing optician, lecturing in the field of optics since 1993, Sally Bates is passionate and enthusiastic about her profession.

Recognising the need to support trainee dispensing opticians and their employers, Ms Bates established a training company that offers courses for all sectors of the optical profession.

At ABDO College, Ms Bates is responsible for teaching all elements of the professional practical examinations, as well as the theory of communication skills to dispensing students at all levels. 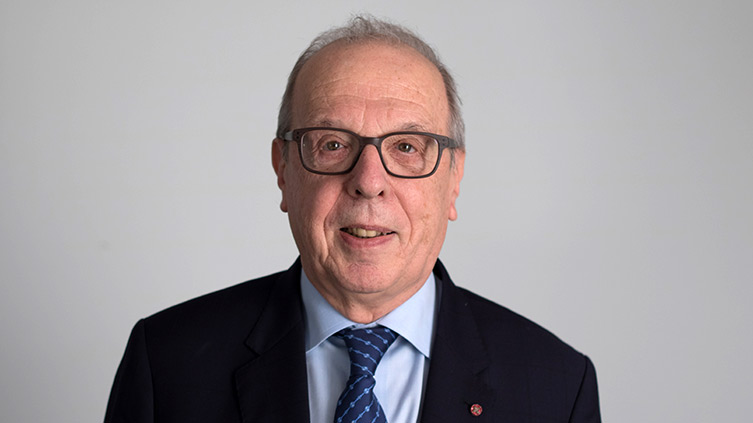 Bob Chappell trained as an optometrist at City, University of London, graduating in 1965, before opening his own practice in 1978.

In 2006, he became a trustee of the International Agency for the Prevention of Blindness and in 2009 a trustee of Sightsavers, an international visual impairment NGO. He is also a past President of the College of Optometrists. 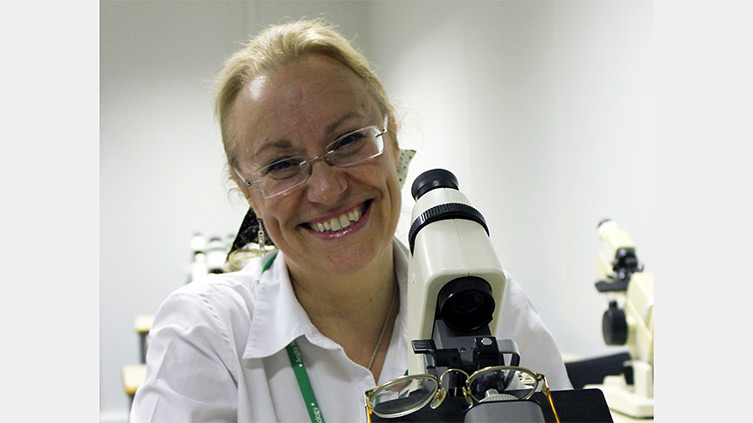 She is currently a senior lecturer at Anglia Ruskin University, with research interests in low vision and teaching methods for dispensing opticians. 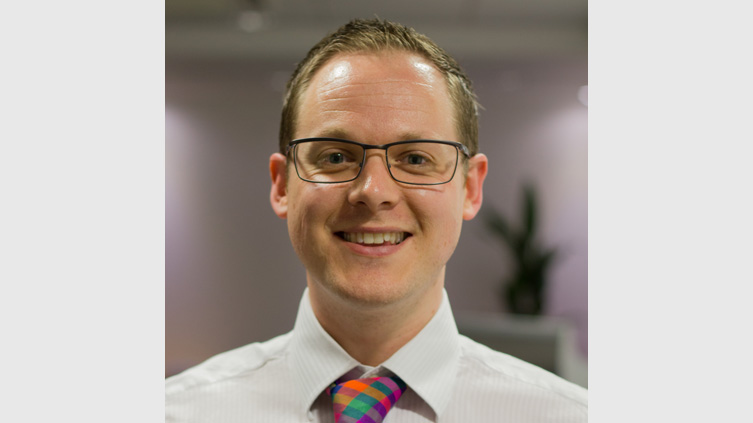 Optometrist, Henry Leonard balances his time between working within the AOP’s clinical and regulatory team and practising in the independent sector.

He has been an active member of his local optical committee for more than a decade, and has supported charitable causes including the Tibet Eyecare Project, a role that saw him providing eye care in the remote town of Yushu. 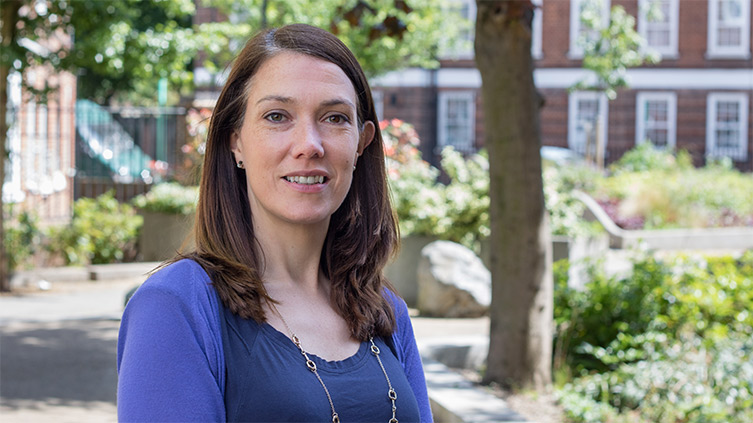 A senior lecturer in optometry and vision science at the University of Ulster, Optometrist Dr Julie-Anne Little’s research interests include the developing visual system and the impact of intellectual disability on vision. She is also interested in how the structure of the eye impacts on functional vision.

As a member of the AOP’s Council, Dr Little was elected to the Association’s Board earlier this year. 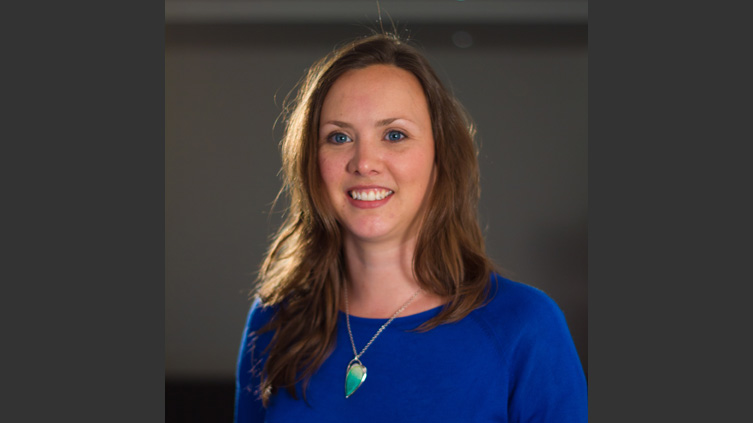 Ceri Smith-Jaynes is an optometrist with over 16 years’ experience in High Street practice. She became OT’s Clinical Editor for Multimedia in 2011. As an AOP spokesperson she has been quoted in national media outlets raising awareness of eye health.

Ms Smith-Jaynes’ areas of interest include dry eye and complex contact lenses. She has previously worked in a hospital glaucoma clinic and is currently training in therapeutics. 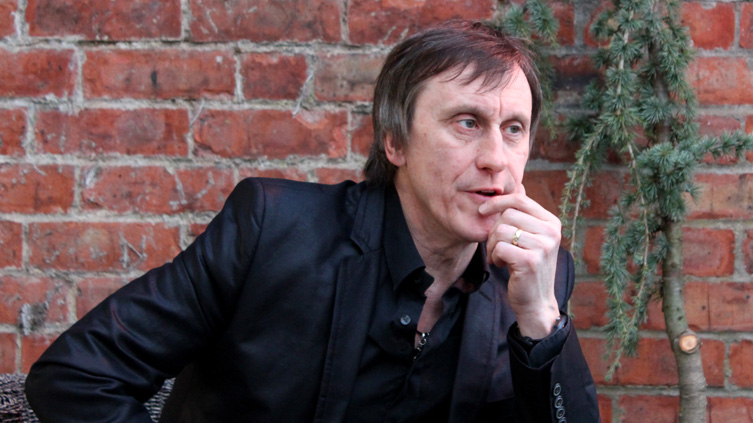 Optometrist and practice owner Brian Tompkins has over 40 years experience in optics and is a former AOP Awards Contact Lens Practitioner of the Year. 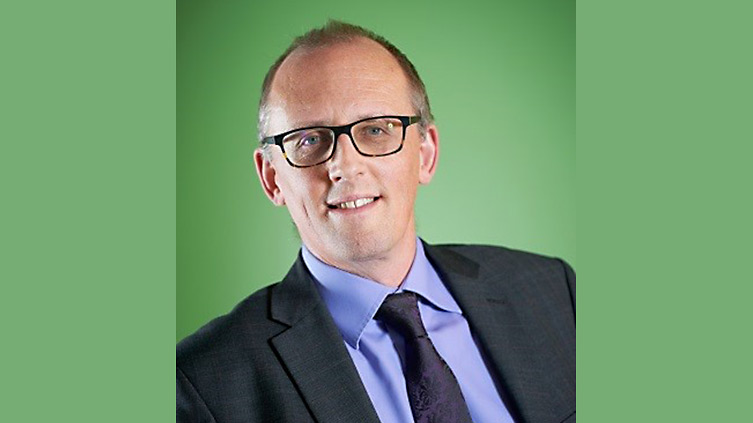 Professor David Whitaker joined Cariff University as Professor and Director of Teaching and Learning at Cardiff University’s School of Optometry and Vision Sciences in July 2015.

Prior to the move, he was a professor of vision science at the University of Bradford for 15 years.

During his career, Professor Whitaker has published more than 100 papers, with a particular interest in changes in vision with increasing age, visual illusions, peripheral vision, and the interaction between vision and other senses in the human perception of time.

Well-known in the profession, Professor Whitaker is a past vice-president of the AOP and was awarded life membership to the Association in 2014.

Elizabeth Yeowart graduated from Aston University in 1996 with a first-class degree in optometry. She worked in private practice until 2011 when she took a career break to suit the needs of her family.

Always passionate about fashion, she started writing a lifestyle and fashion blog in 2013, which led to modelling, freelance writing and editorial opportunities. She is the author of OT’s monthly 'Get the Look' feature.