The law and regulation explained

A guide to the legal and regulatory framework 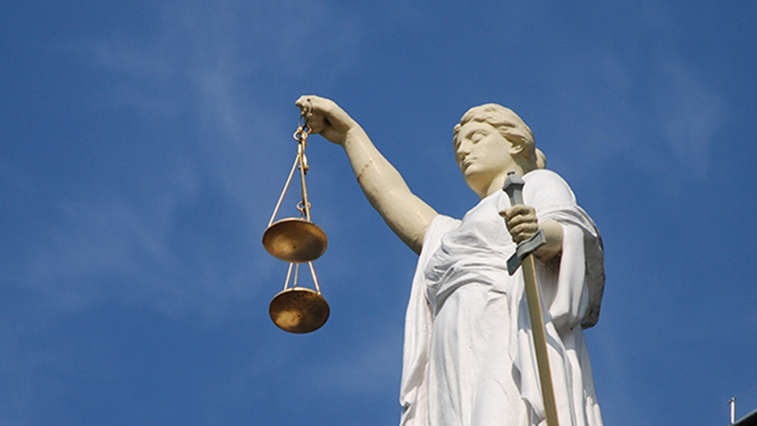 For advice on specific situations you are facing you should contact our legal team on [email protected].

Optical practices have both legal and regulatory obligations not to discriminate unfairly.

This is a guide to those obligations. It should not be treated as legal advice.

The Equality Act 2010 protects people against discrimination on the grounds of the following characteristics:

Employees are protected, as are workers (i.e. people who are not employed, but who contract to provide a personal service and who are not in business on their own account). Job applicants and others who work in the business are also protected but truly self-employed people are not covered by this protection.

What kind of conduct is discriminatory?

Staff should not be treated less favourably because of one of the protected characteristics.

This can include treating someone badly because of their association with someone else with a protected characteristic e.g. treating an employee with a disabled child badly.

Indirect discrimination occurs when a rule or condition that applies to all staff particularly disadvantages a group sharing a particular characteristic. Such rules or conditions are only justified if they have a legitimate aim and go no further than necessary.

For example, a requirement that all employees be over 5' 10" tall because the employer has some high shelves in their practice would disadvantage women as compared to men. It wouldn’t be justified because there are less restrictive measures the employer could use, like lower shelves, i.e. the rule goes further than necessary.

It is unlawful for an employer to engage in:

(a) Unwanted conduct related to a relevant protected characteristic
(b) Which has the purpose or effect of
(c) Violating that person’s dignity or
(d) Creating an intimidating, hostile, degrading, humiliating or offensive environment for them

Conduct does not need to be intentionally harassing or offensive to be unlawful - it is enough if it has that effect. Therefore “banter” or jokey remarks not intended maliciously could be unlawful if they create a hostile, degrading, humiliating or offensive environment.

The issue need not relate to the complainant’s own protected characteristic either. As an example, an employer may have a culture of allowing racist jokes to be told in the workplace. Any person might find that offensive, even if the jokes are not about people of their own racial or ethnic background.

It is also unlawful to subject someone to a detriment because they have:

The Equality Act 2010 defines race as including colour, nationality and ethnic or national origins. A racial group can be made up of one or more distinct racial groups, for example: Black, White, Chinese, Romanian, Black Briton, British Asian, Romany Gypsies and Irish Travellers.

According to some case law, caste is also included, but in its 2018 response to a consultation the Government has decided against further legislation, and chosen to rely instead on emerging case law to provide the necessary protection against unlawful discrimination because of caste.

Race discrimination can include the following types of conduct which have been highlighted to us recently:


There is often some cross-over between race and religious discrimination.

13.2 Promote equality, value diversity and be inclusive in all your dealings and do not discriminate on the grounds of gender, sexual orientation, age, disability, gender reassignment, marriage and civil partnership, pregnancy and maternity, race, religion or belief”

2.2.5 Promotes equality, values diversity and is inclusive in all dealings with staff, patients and others and does not discriminate on the grounds of gender, sexual orientation, age, disability, gender reassignment, marriage and civil partnership, pregnancy and maternity, race, religion or belief

1.1.5 Make staff aware that where they have raised concerns which have not been resolved within the business, they may escalate or report these to a higher authority such as a professional regulator (whistleblow) and certain aspects of this are protected by law

All optical practices that provide services to the NHS have signed a contract that includes obligations in respect of equality, for example the NHS Workforce Race Equality Standard.

The College of Optometrists

Although The College of Optometrists is not a regulator, it does place expectations on its members which are worth mentioning here. It says that practitioners must not discriminate against patients (D9) or colleagues (C165), on the grounds of any protected characteristic. An employer who is a member of the College could be in breach of C165 by not taking action to protect a colleague who is the subject of racist comments made by another employee or a patient against one of their employees.

There are also rights to have reasonable adjustments made to alleviate disadvantages suffered by people with disabilities and not to be subjected to unjustified unfavourable treatment because of something arising in consequence of disability. Members can contact our legal team on [email protected] if you have queries in this regard.