Your Voice in the media 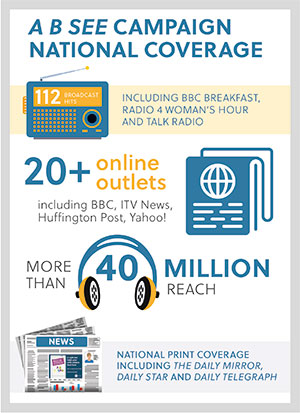