We are looking for passionate members to put themselves forward to become AOP Council representatives. No previous experience required 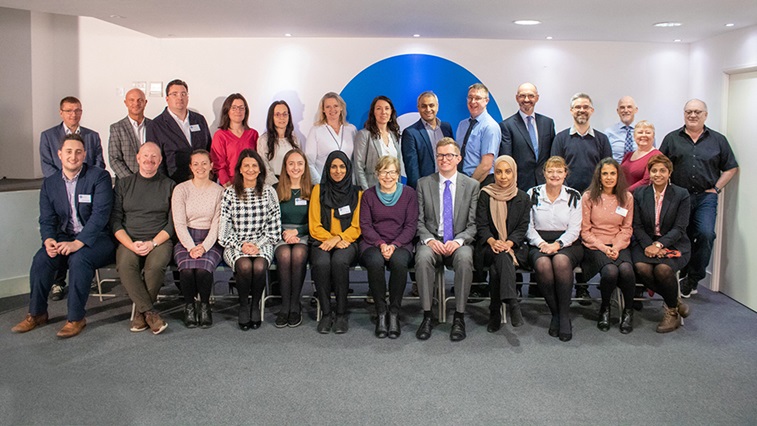 Nominations for vacancies on AOP Council open on 10 February and close on 1 March.

The work of an AOP Councillor

AOP Councillors represent members and help to ensure that members’ views across the UK and the profession are represented in policymaking. A significant element of a Councillor’s role is to communicate with members through various channels and to collate and present their opinions, interests and concerns at the three annual Council meetings.

Our Councillors also promote and actively encourage membership of the AOP, attend regional CET events, and refer members to the right person within the AOP to provide answers, advice and support.

Councillors have told us that being part of the AOP Council is a rewarding experience, with opportunities to develop new skills, network and to help bring about positive change to the future of the profession.

Alongside the 12 elected UK posts being contested in England, Wales and Scotland, there are 14 designated positions open for application.

If you wish to and are eligible to nominate yourself for both an elected vacancy and a designated vacancy, the elected post will take precedence should you win that seat. You can check the eligibility criteria for all these vacancies.

Find about more about the role of a Councillor below and by reading the Councillor job description.

How to nominate or apply

Civica Electoral Services (CES) are the independent elections facilitator we have appointed to handle our Council nominations and voting process.

The holders of geographical constituency Council seats are elected by members to represent the interests of their region or country.

The designated Council positions representing optometrists working in core areas of practice and for optometrists working in Scotland, Wales and Northern Ireland will also be open for application from 10 February. These positions are not elected - the AOP Appointments Committee will appoint a Councillor for each position from among the applicants.

Check your eligibility to apply for the designated positions on the Councillor job description page.

Before completing the online form

More information about the AOP Council.